Pictures emerged on social media of the player himself taking to Instagram to confirm that he is currently training with Brendan Rodgers’ team.

Twitter: Per @DMVSoccer96, NC State and US U20 defender Manny Perez is training with Scottish giants Celtic. Here is a shot… https://t.co/3MEx7wmPEN (@FutureUsmnt)

Perez is a highly-rated American defender able to play at right-back or as a more attacking right midfielder. He has also featured for his national team at various youth levels.

It remains to be seen if this is a signing that will be considered for the first-team squad straightaway, or whether Perez could work his way up the ranks in the club’s acedemy.

Would Perez be a good signing for Celtic? 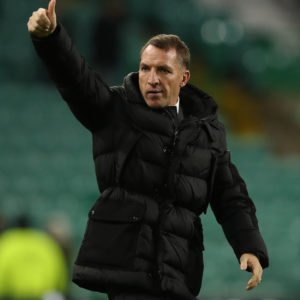 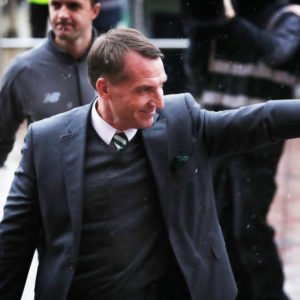 Rodgers is known to be keen on the prospect of strengthening at right-back, with Mikael Lustig reaching the latter stages of his career.

Celtic are expected to be busy in January as they look to strengthen for the second half of the campaign.