Arsenal midfielder Alex Iwobi has admitted he had the chance to join Celtic as a teenager.

The Nigeria international wasn’t always destined to be playing at the Emirates, though, with Celtic one of those who were keen on signing him back in 2012.

Iwobi told Arsenal’s matchday programme that moving to Scotland was the biggest stumbling block, at a tricky time for him: 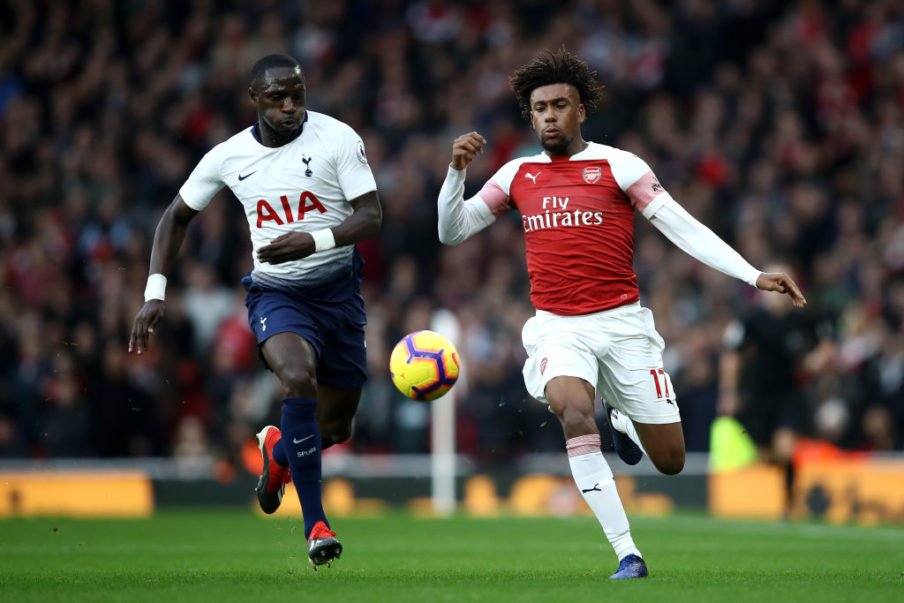 My situation was weird.

There was three of us at the time and we were basically told ‘stay if you want, or if not you are free to go.

It was up to me and at that moment I went to the Crystal Palace training ground to see them.

I had offers from Celtic and Southampton as well. Celtic was the main one but I wasn’t ready to go to Scotland.

Iwobi would likely have shone for Celtic, but unfortunately it was a move that never materialised. 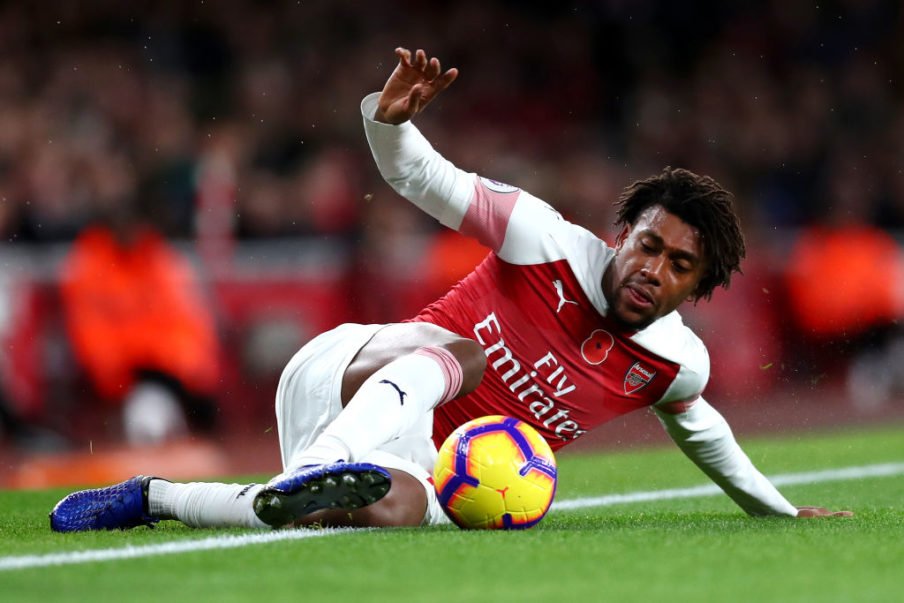 Having looked like struggling to make the grade at Arsenal, he now looks like he belongs there.

The tricky midfielder has made 19 appearances for the Gunners so far this season, scoring once.