James Forrest has revealed that he would be delighted to remain at Celtic for the rest of his playing days.

Speaking to Ladbrokes about his long-term future, Forrest talked up the chances of him remaining in Scotland for the rest of his career after coming through the ranks with the Hoops

Definitely. I’ve been here since I was nine. I know how hard it is to come through the youth [acedemy] and stay in the team as well. It’s a massive club, you’re always going for trophies every year and playing in Europe.

The news will be music to the ears of Celtic fans following the player’s impressive form this season. Forrest has come into his own so far this campaign, catching the eye for both club and country.

Do you think Forrest will retire at Celtic? 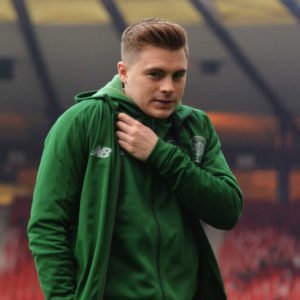 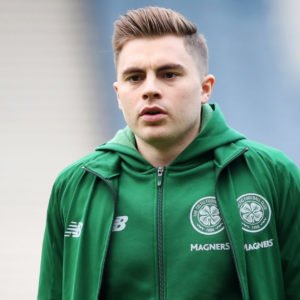 The winger has scored 11 times in all competitions for Celtic this season and signed a new long-term deal with the Hoops back in September.

Having joined the club at the age of nine, Forrest’s contract now runs until 2022, meaning the possibility of the player seeing out his career with the club is very likely.