Celtic will have to try and book their place in the knockout stages of the Europa League on Thursday without star striker Leigh Griffiths.

It was announced Wednesday the front-man has taken an indefinite leave of absence from football whilst he deals with what the club described as ‘personal issues’.

The exact nature of that which is keeping the forward away from the field has been rightfully kept from the public, but that hasn’t stopped the Hoops faithful from pouring out support for their number 9. 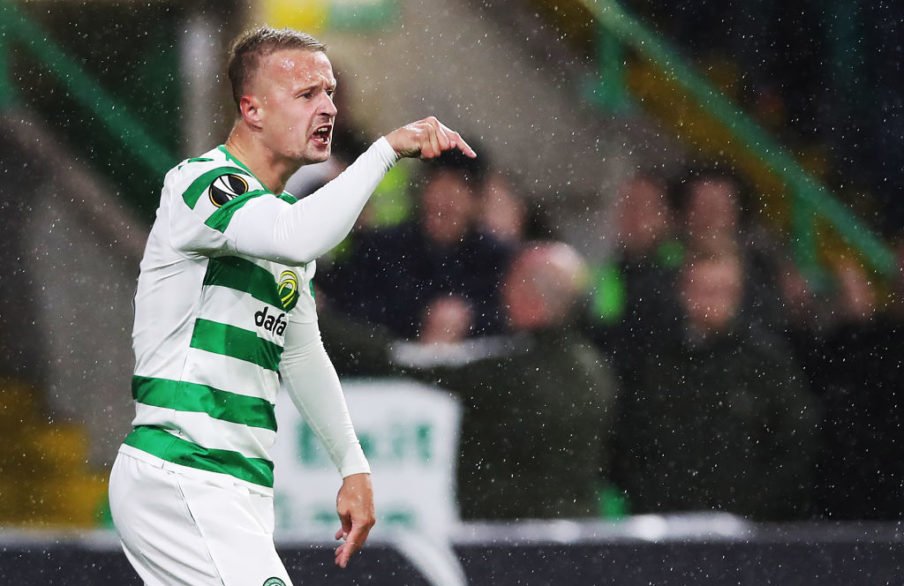 And by way of a tribute, those fans are planning to make some noise in the ninth minute to show their man they’re thinking about him. 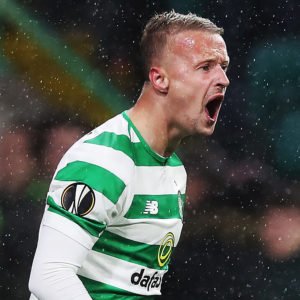 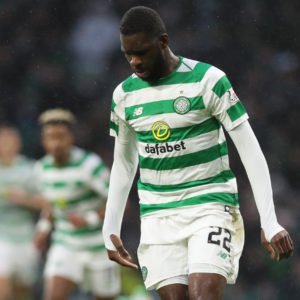 The Scotsman had turned out 18 times for Brendan Rodgers’ side so far this season, and his presence will be missed at the top of the formation.

With the loss of Moussa Dembele to Lyon in the summer – and with the loss of Griffiths factored in – it can be expected for Rodgers to make a run at signing a striker in January.