The Daily Record claims that a three-year contract with big-money wages is on the table for the Celtic talisman.

It was confirmed earlier this week that Western Melbourne were granted a spot in next season’s A-League, meaning that they will be able to launch a move to sign Brown. 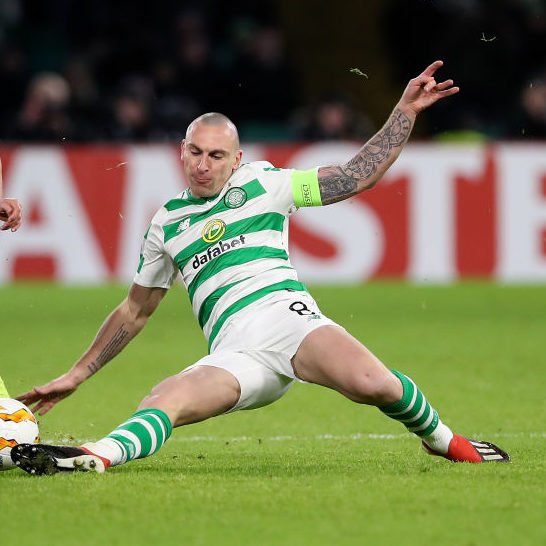 A place in the Australian top flight was expected to be the deciding factor in whether or not they pursued a deal for the player.

If you were Scott Brown, would you take the move? 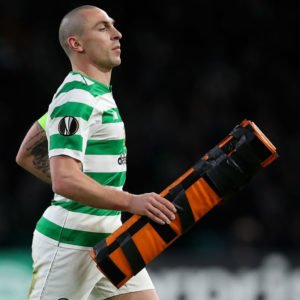 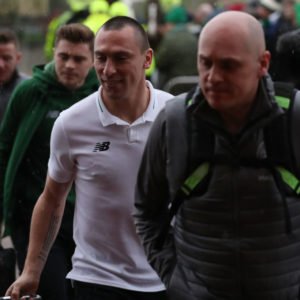 Brown is yet to commit his future to Celtic and with the midfielder out of contract next summer, it remains to be seen what direction the player will take his career.

With the Celtic captain now 33, the offer would almost certainly see the player end his career in Australia, given that the deal would take up until the age of 37.