Celtic will be one of the teams battling to sign Glen Kamara from Dundee at the end of the season, with Rangers, Derby and Sunderland all keen.

According to the Daily Mail, several teams have been alerted by his performances for both Dundee and Finland.

The 23-year-old has seven caps for the Finnish national team and has been catching the eye.

Kamara came through the ranks at Arsenal but has been impressing in Scotland where he has nailed down regular first-team football. 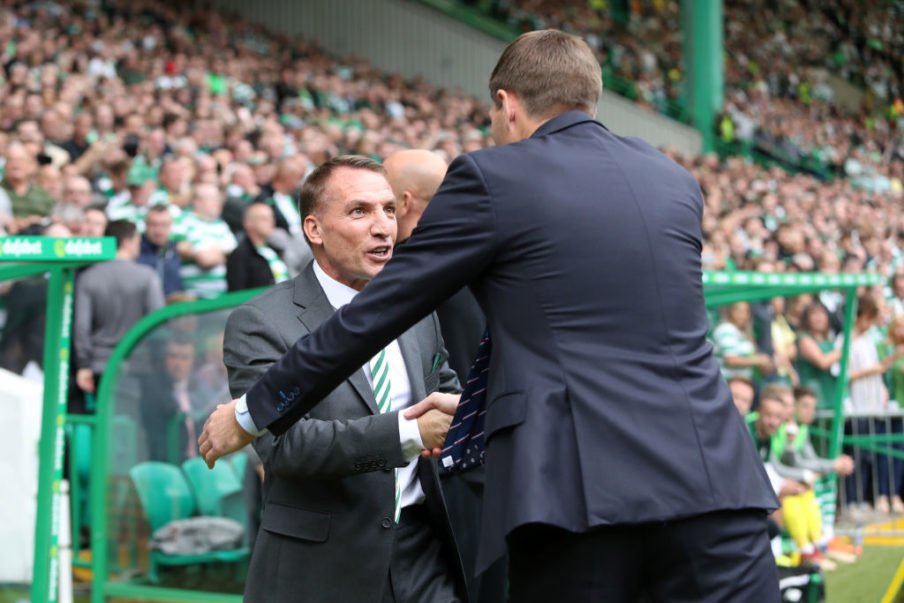 The report claims that Dundee could cash in during the January window, but both Celtic and Rangers will have to play the long game if they want to sign him.

Would Kamara be a good signing for Celtic? 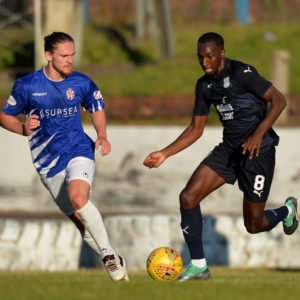 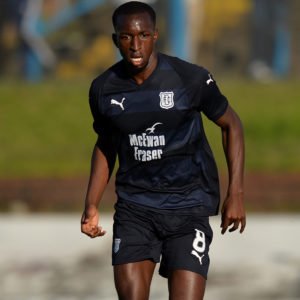 Kamara will be free to discuss pre-contract terms with foreign sides in the year, offering hope to both Derby and Sunderland in the race to snap up the midfielder.

With Dundee battling against relegation, the club are expected to struggle to keep hold of the player going forward.