Aston Villa midfielder John McGinn admits it was tough deciding not to join Celtic in the summer.

The Scotland international grew up as a Hoops supporter and was strongly tipped to move to his boyhood club.

McGinn eventually opted for Villa, however, and he is currently shining for the Championship outfit.

Speaking to Sky Sports, the 24-year-old opened up about his decision, admitting it wasn’t easy not moving to Parkhead: 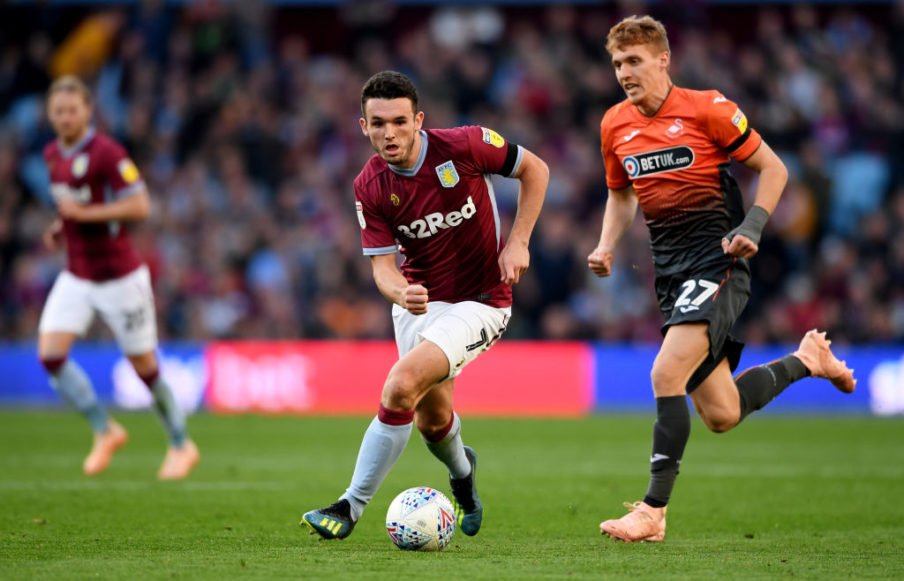 Obviously Celtic made a few offers and it was hard for me [not joining the club]. I was a season ticket holder for 15 years, so I had my heart set on it.

But then two months along the line it became clear that a deal wasn’t being agreed.

I just focused on my football and then got the opportunity to go to Aston Villa and I was blown away.

When their bid got accepted there was only one place I was going. 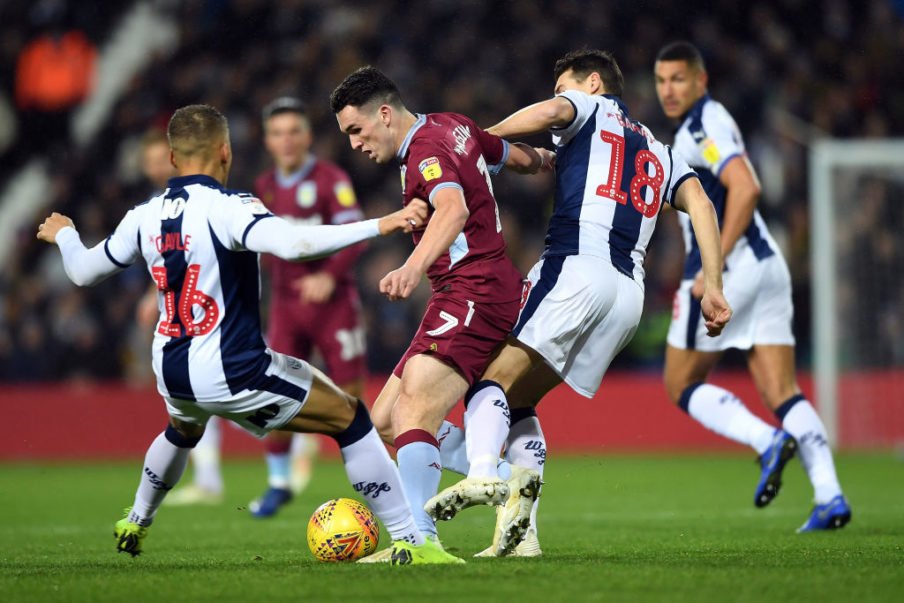 Celtic’s loss was Villa’s gain and McGinn has become key to their promotion push.

Technically gifted and possessing a wand of a left foot, he has scored twice for Dean Smith’s side, including a stunning volley against Sheffield Wednesday in September.