Celtic boss Brendan Rodgers has confirmed that Ryan Christie is taking positive steps towards his return to action.

Speaking to the media ahead of Wednesday night’s game against Motherwell, Rodgers revealed that Christie is closing in on his return, in what will be a huge boost to the Hoops. 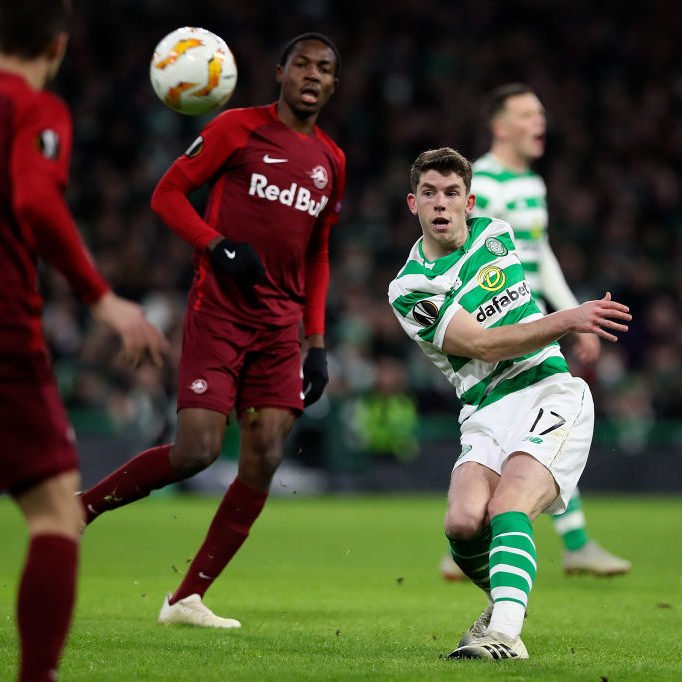 The midfielder was carried off on a stretcher in what looked like a nasty injury, but thankfully for Celtic, it was not as bad as first feared.

Celtic were without their man of the moment during Sunday’s defeat to Hibernian.

Do you think Christie should start against Motherwell? 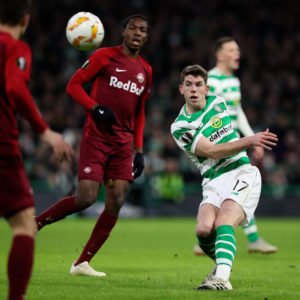 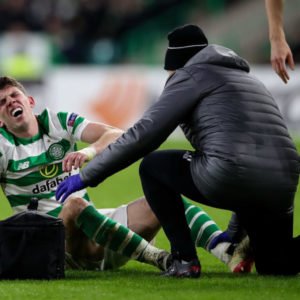 Rodgers was forced to reshuffle his side with Tom Rogic also sidelined, meaning Celtic were missing plenty of their creative force in midfield.

Celtic were confident about Christie’s chance of returning to action this year and it appears he could be in action later this week.