Filip Benkovic has confirmed that he is set to see out the season with Celtic after holding talks with his parent club Leicester City.

Speaking about his immediate future, as reported by Herald Scotland, Benkovic revealed that he has been in discussions with the Premier League side.

There had been some suggestions that the Foxes could take up their option to recall the Croatian during the January window following his impressive form in Scotland.

Benkovic has been a regular since arriving on loan during the summer and his performances are not going unnoticed back at the King Power Stadium.

I really hope that I will stay here until the end of the season. The other coach (Puel) has said the same thing. It’s not a decision for me, but he has said I can stay here and that’s good for me. I think staying here for a year will make me improve as a player.

Will Benkovic see out the season with Celtic? 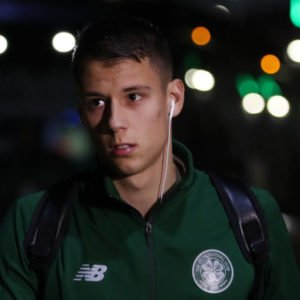 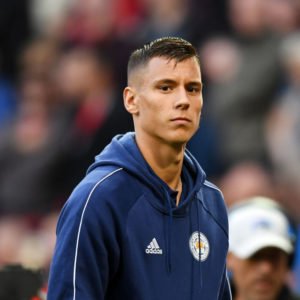 Celtic will be boosted by the news that they are set to keep hold of the player, with injuries continuing to run riot through Brendan Rodgers’ squad.

Plans will no doubt already be in place for Celtic to try and replace Benkovic over the summer, with the player emerging as a key figure at the back under Rodgers.