Celtic will be out to return to winning ways on Wednesday night when they welcome Motherwell to Parkhead.

Brendan Rodgers’ men are currently sat in third place on the Scottish Premiership table and trail both Rangers and Kilmarnock by a point.

The Hoops will be well aware that nothing less than a win will be acceptable against Motherwell after they succumbed to their third league defeat of the season against Hibernian at the weekend.

Meanwhile, the Steelmen will be keen to continue picking up points on the road after they came away from St Johnstone with a 2-1 victory on Saturday afternoon.

A win for Celtic could lift them to the top of the Scottish Premiership table once again.

Here’s how we’re expecting Rodgers to set his team up. 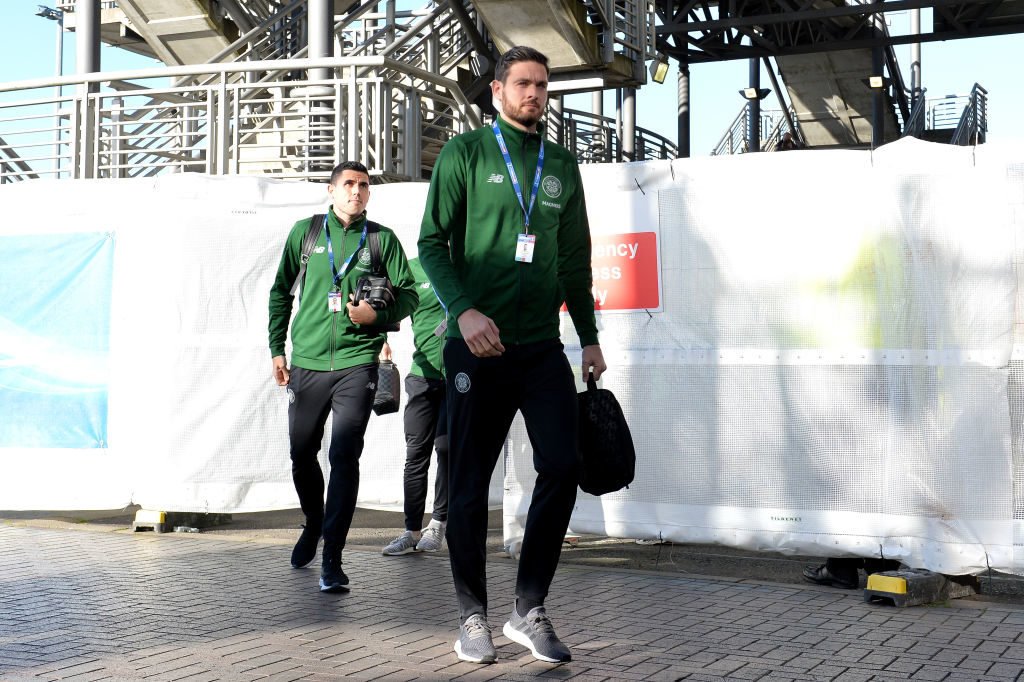 Gordon is poised to retain his place between the sticks. 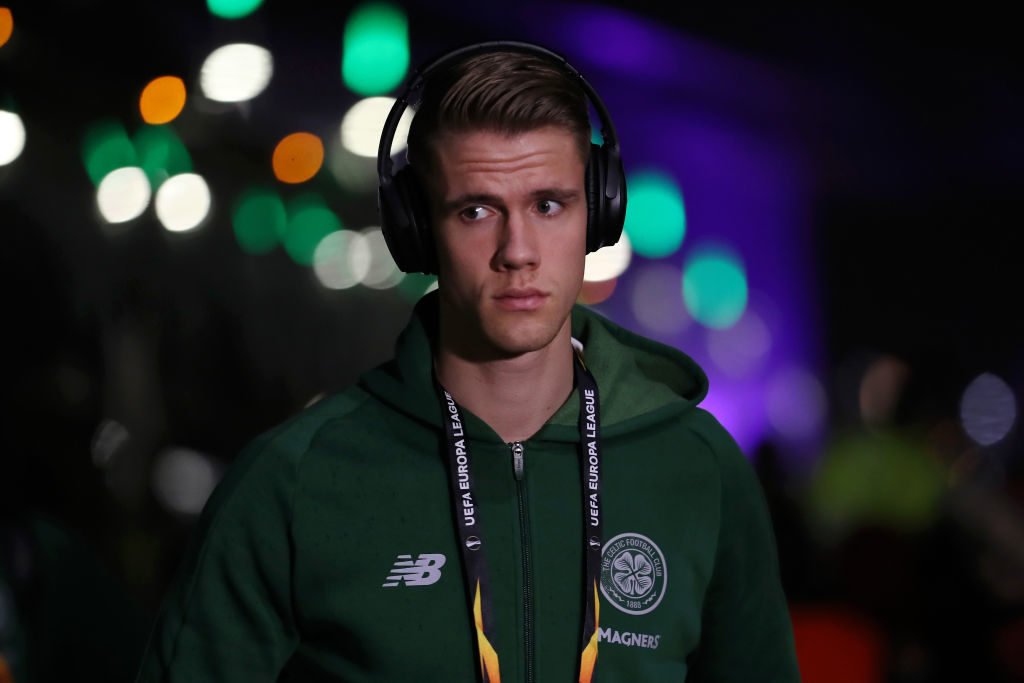 It seems likely that Ajer will play, as Mikael Lustig continues to work his way back to fitness. 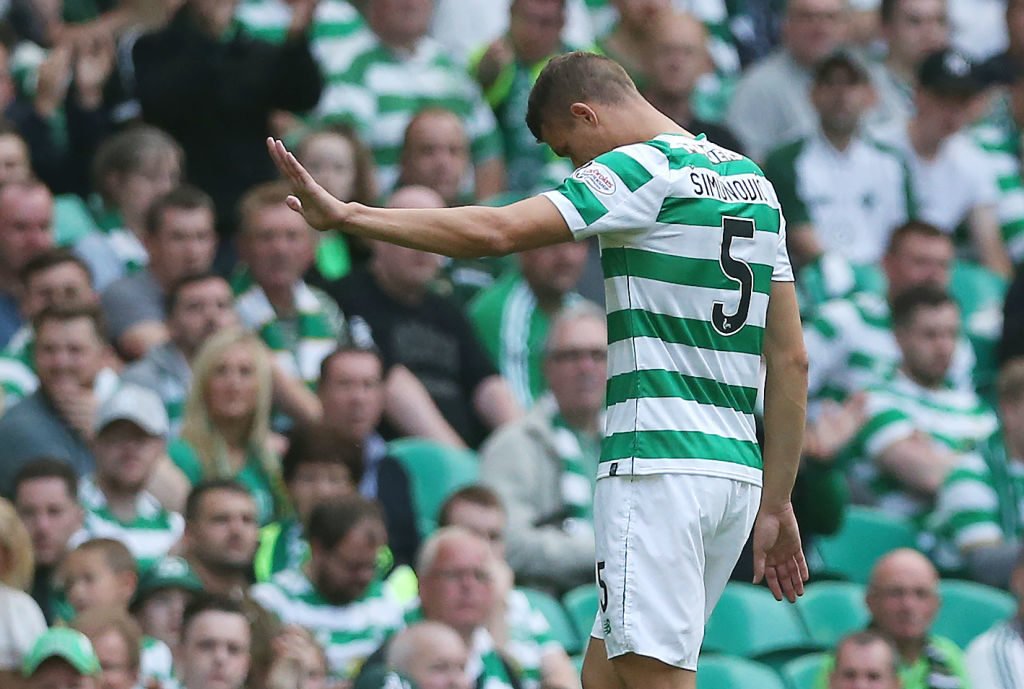 In central defence, Simunovic is set to start against Motherwell. 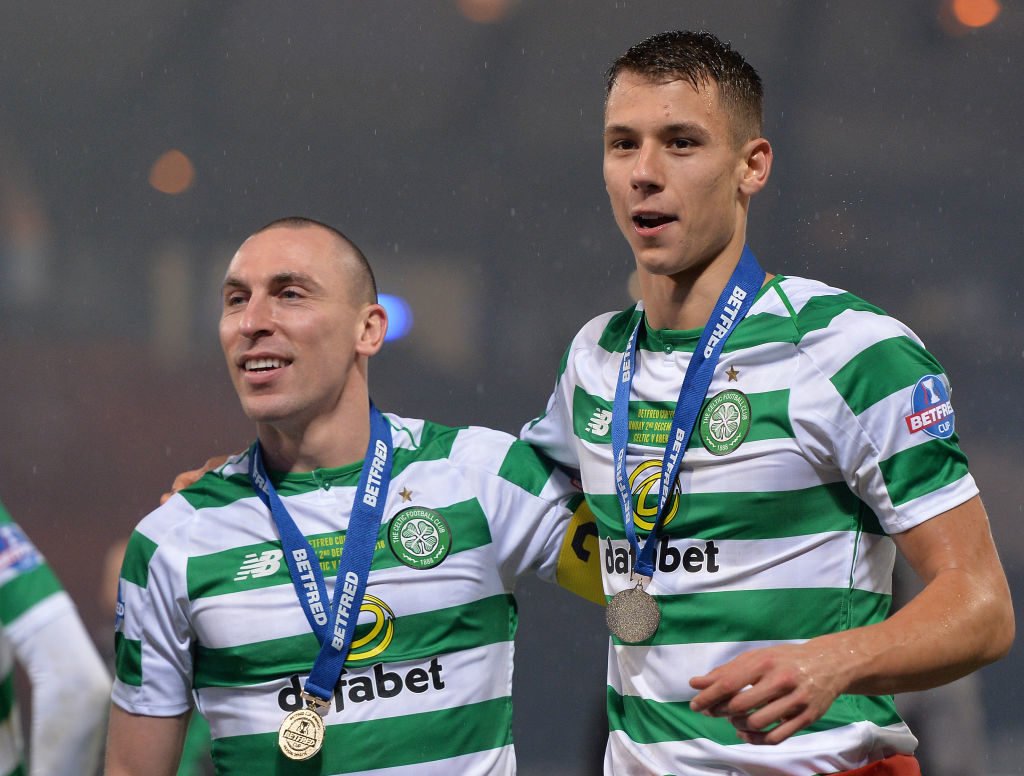 Benkovic has impressed this season and is poised to partner Simunovic at the back. 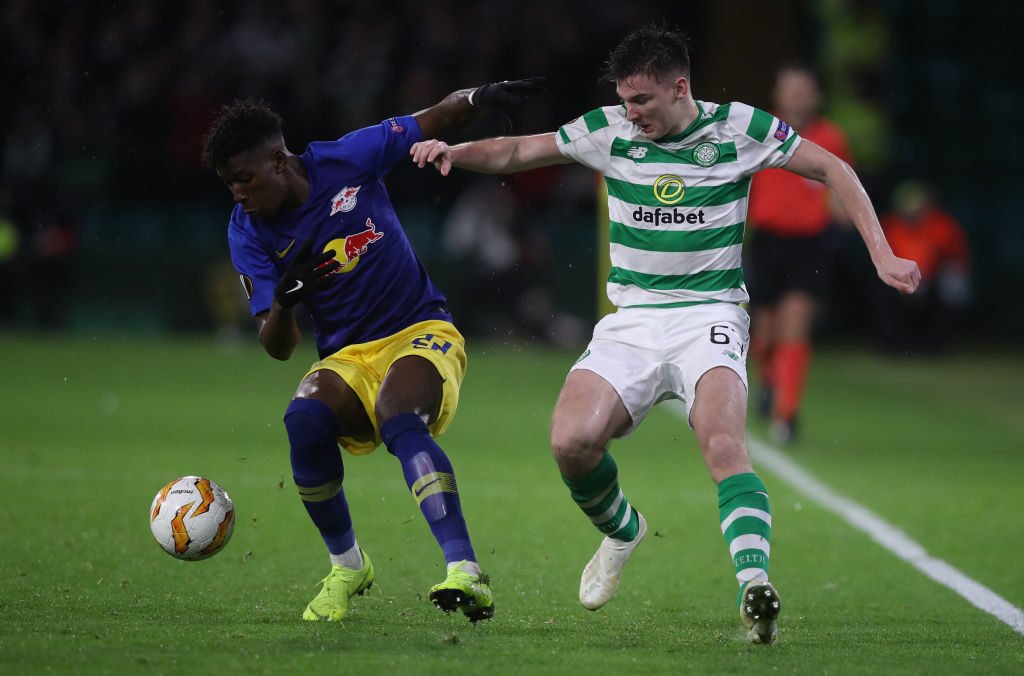 As usual, Tierney is in line to occupy the left-back spot. 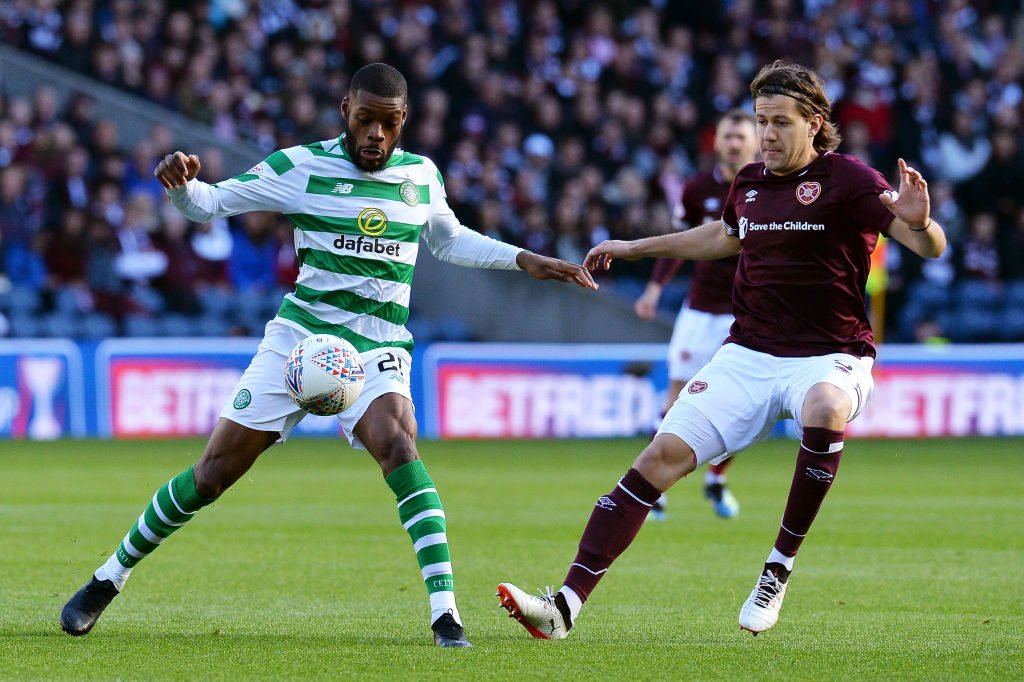 Ntcham could be given the nod ahead of Callum McGregor in this match. 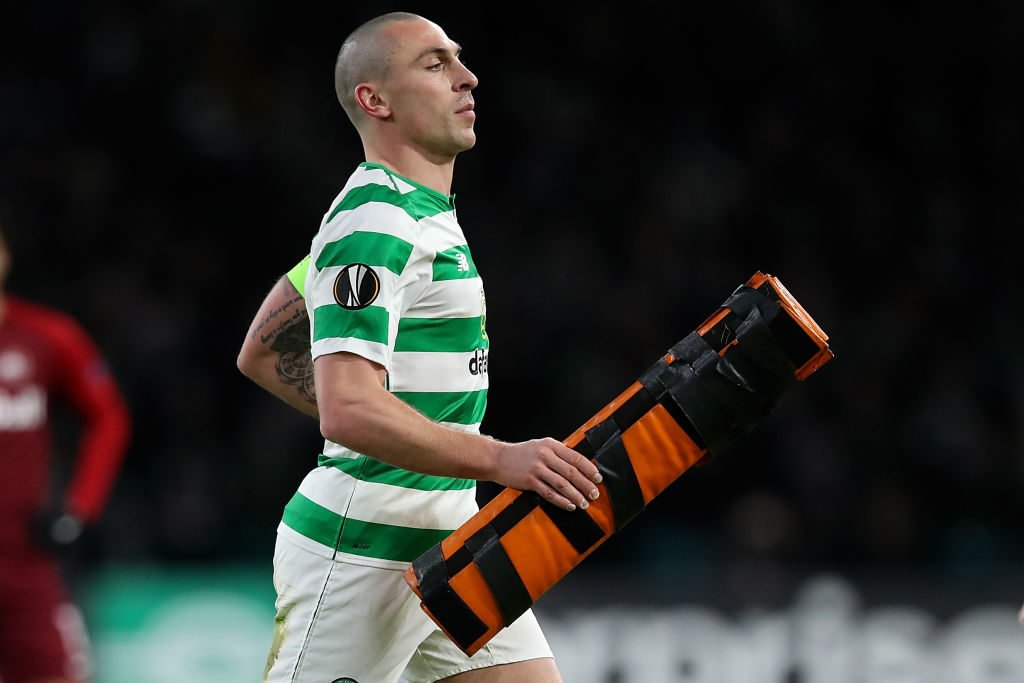 Brown didn’t enjoy a particularly impressive game against Hibs but he is likely to retain his place. 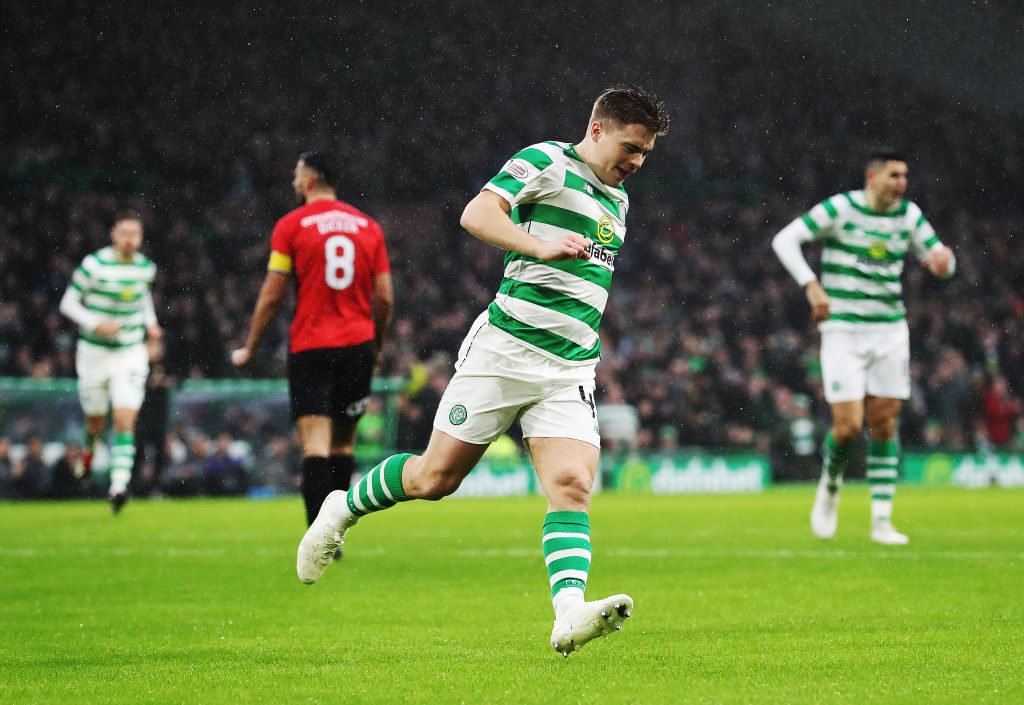 Forrest has performed well this season and is in line to start out on the right. 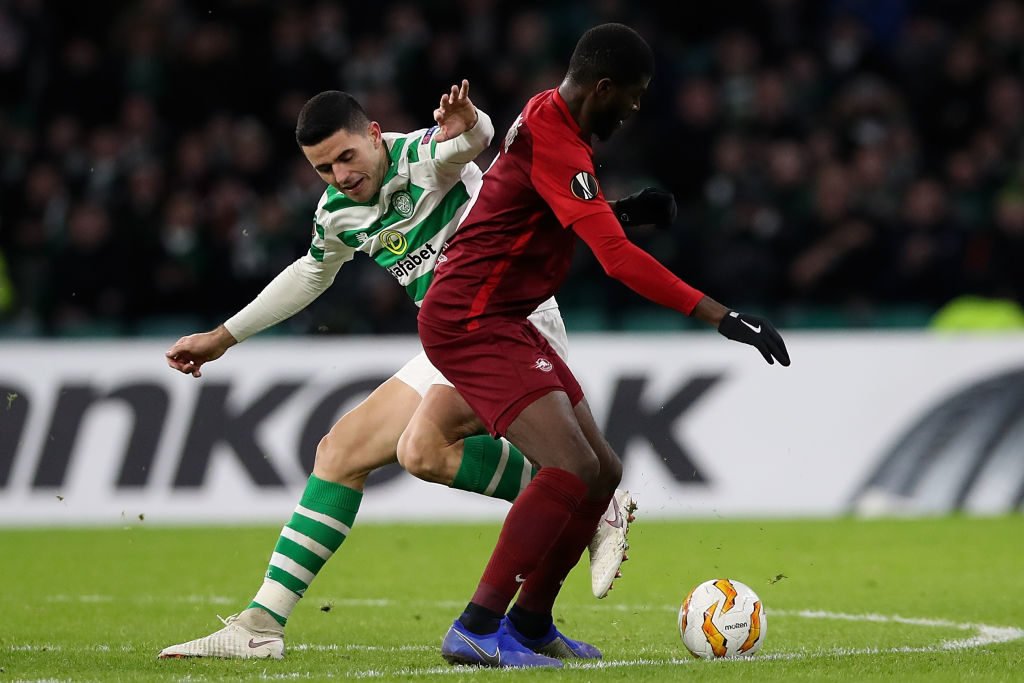 Rogic missed out against Hibernian but is likely to be fit for this clash. 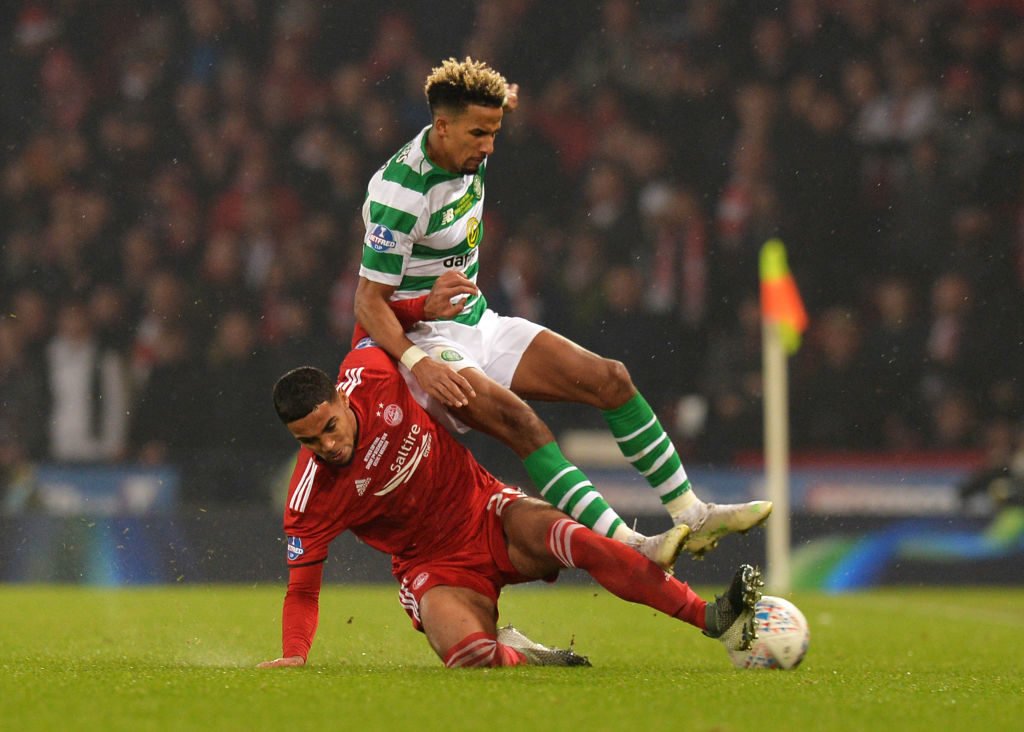 Sinclair struggled at the weekend but is unlikely to be displaced. 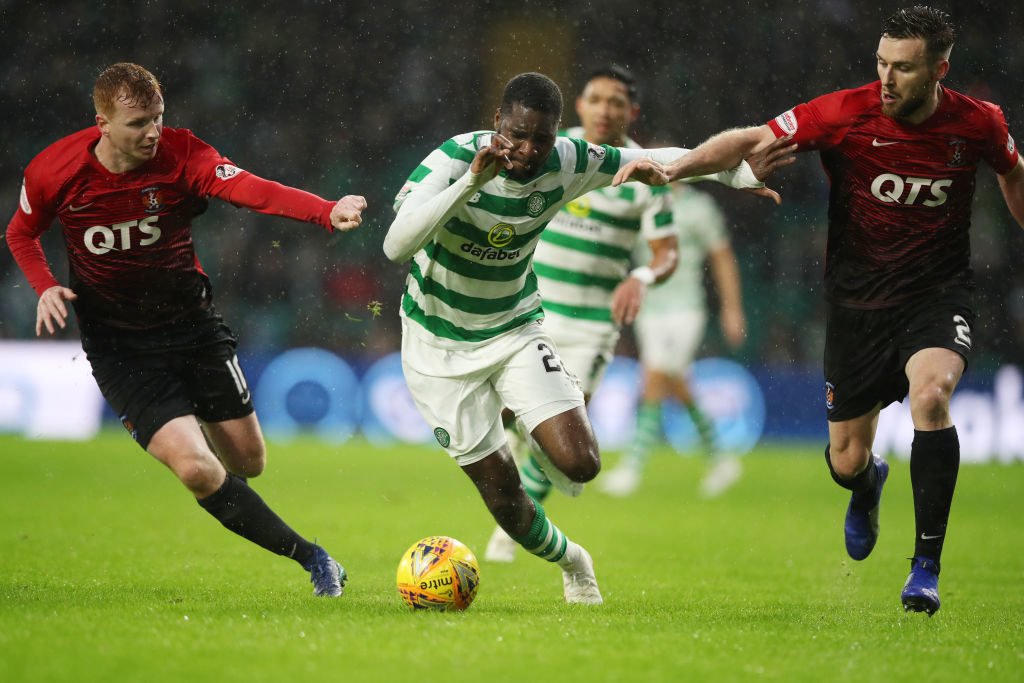 Edouard is set to lead the line and will be keen to find the back of the net against Motherwell. 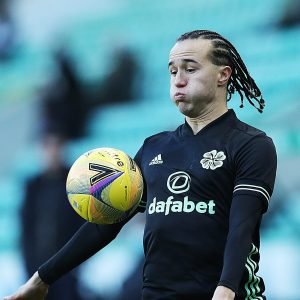 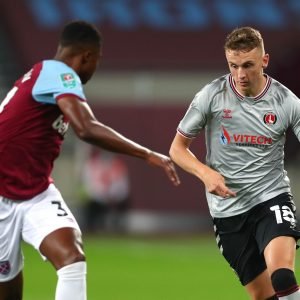 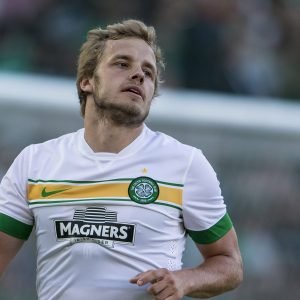 QUIZ: Can you remember the numbers these Celtic flops wore at Parkhead? 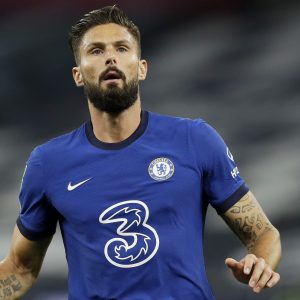 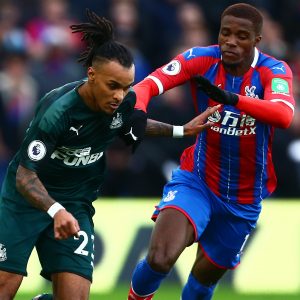 How much do you know about Newcastle’s last 10 Premier League meetings v Crystal Palace? 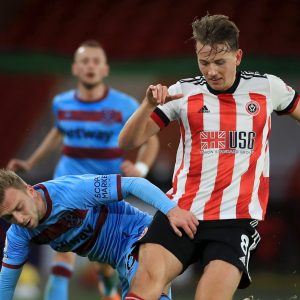