James Forrest has revealed that he believes Celtic have enough about them to handle the pressure of a title chase.

Celtic find themselves in third place behind Rangers and Kilmarnock after they fell to Hibernian last Sunday. 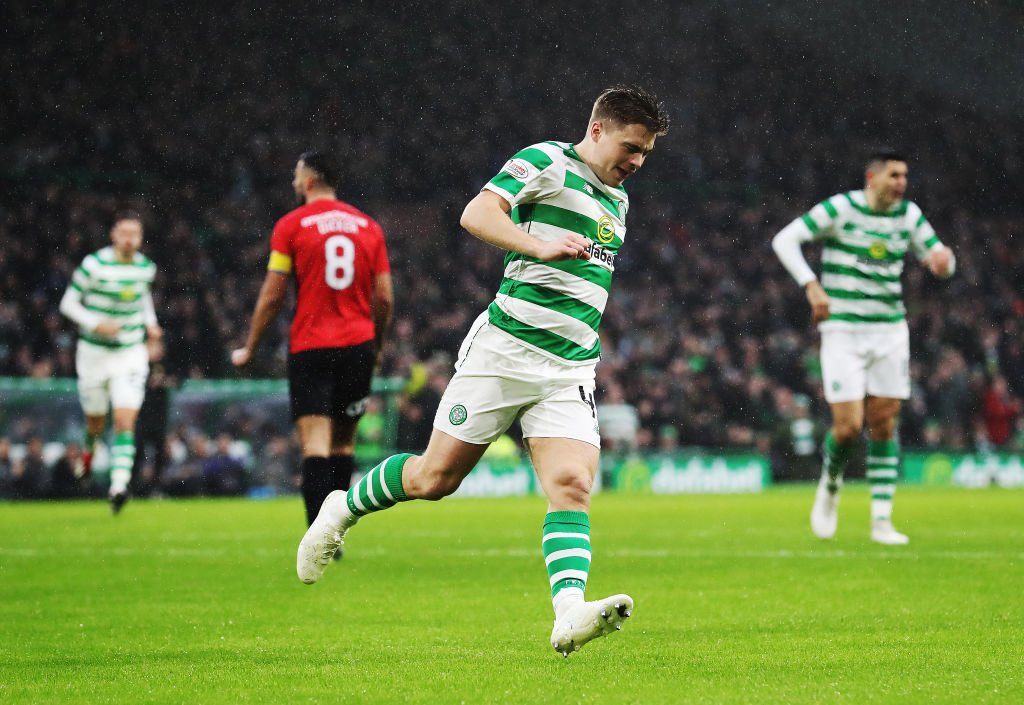 The Hoops have games in hand on the teams above them, but are this season facing an increased challenge for the title unlike previous years.

However, Forrest has admitted that Celtic believe they can continue their title run in Scotland.

Speaking to the Press Association, via BT Sport, the winger said:

We have done it before. It shows a different mentality – when you are top of the league, that you can stay there, and if you go a few points behind, you can get back.

We have shown a lot of character before and we are definitely going to need to show that again.

First and foremost we focus on ourselves. We go into every game being confident about ourselves. We know the ability we have got in our squad and we need to make sure we keep showing that and obviously show that more in the games to come.

When asked if it stung to lose the lead and whether they were determined to reclaim it before the winter break. It’s more just to take it game by game.

We have four games before the winter break and every game is going to be difficult. We need to start with Wednesday and get three points and keep looking forward from there.

Celtic take on Motherwell on Wednesday, before travelling to Dundee on Saturday.