Celtic winger James Forrest has highlighted the importance of his side bouncing back to winning ways following their defeat against Hibernian.

The Hoops were dealt a huge blow in their pursuit of Scottish Premiership glory on Sunday as goals from Vykintas Slivka and Florian Kamberi consigned them to their third league defeat of the season.

This loss has left Celtic a point adrift of both Rangers and Kilmarnock at the top of the table, albeit with games in hand over their respective title rivals.

Forrest, as quoted by BT Sport, discussed how he and his teammates must put the loss against Hibernian behind them as they gear up for a clash with Motherwell on Wednesday. 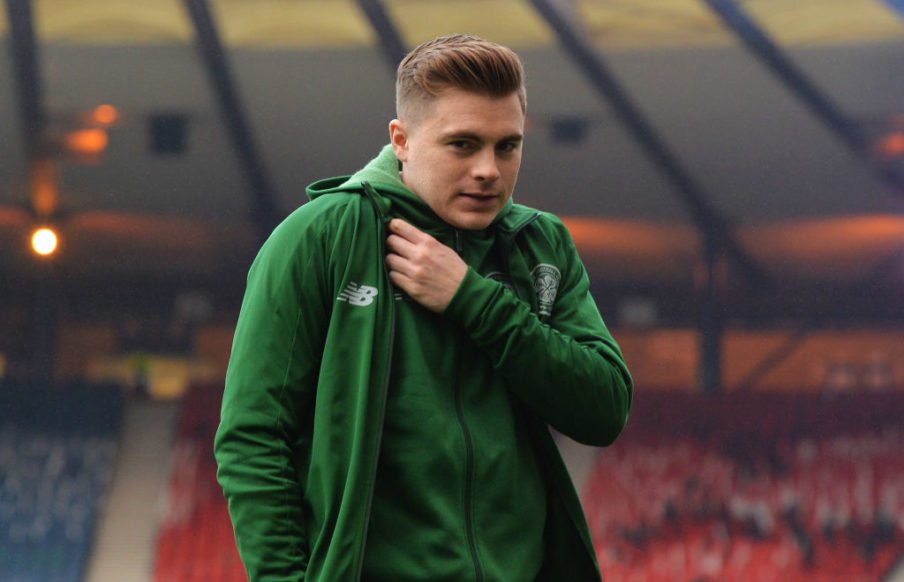 Sunday was our first defeat for a wee while and we just need to get back to winning ways on Wednesday and push on for the next few games. 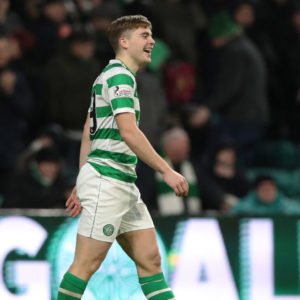 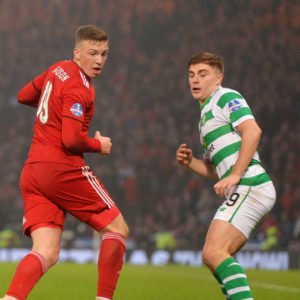 It’s not nice losing, and the way we conceded the goals on Sunday, it’s good that we have a game coming so quickly that we can get back to winning ways.

From 14 appearances in the Scottish Premiership this season, the 27-year-old has managed to find the net on eight occasions as he continues to impress under Brendan Rodgers.