Celtic have reportedly made a big decision behind the scenes that could define their transfer activity in the near future.

According to Football Insider, head of recruitment Lee Congerton has seen his role at the club change.

The report claims that Congerton is no longer in charge of transfer recruitment and is expected to leave the club at the end of the current campaign.

It is being suggested that those behind the scenes at Parkhead are unhappy about the recent level of recruitment. 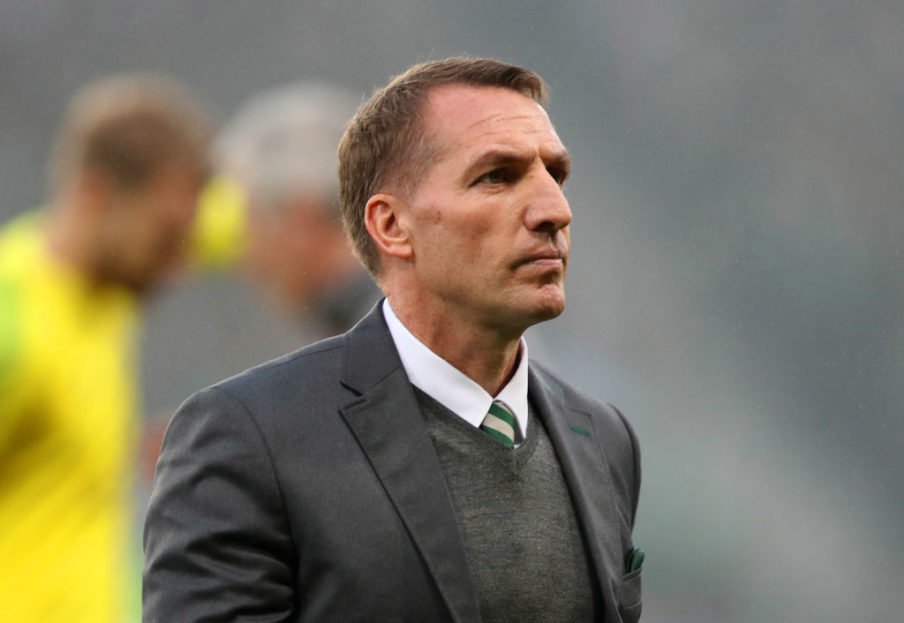 When looking at their concerns, the report cites deals to sign the likes of Charly Musonda and Marvin Compper, both of which have backfired.

How many players do Celtic need to sign in January? 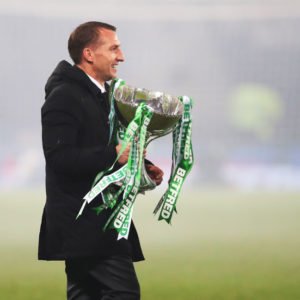 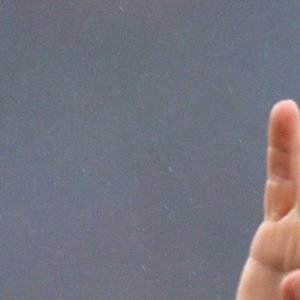 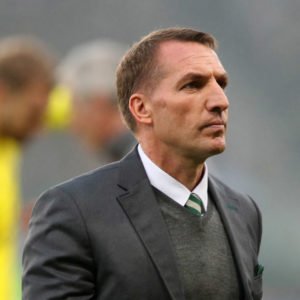 After breaking the bank to sign Odsonne Edouard for a club-record fee, the Hoops have since been bargain hunting, using the free transfer market to sign the likes of Emilio Izaguirre, Youssouf Mulumbu and Scott Bain.