Celtic midfielder Callum McGregor has signed a new long-term contract at the club.

Sky Sports News have confirmed that the new deal will see the Scottish midfielder remain at the club until 2023.

The new deal follows rumours of a potential move to the Premier League. Eddie Howe’s Bournemouth were said to be admirers of the player, as he continues to impress under Brendan Rodgers this season. 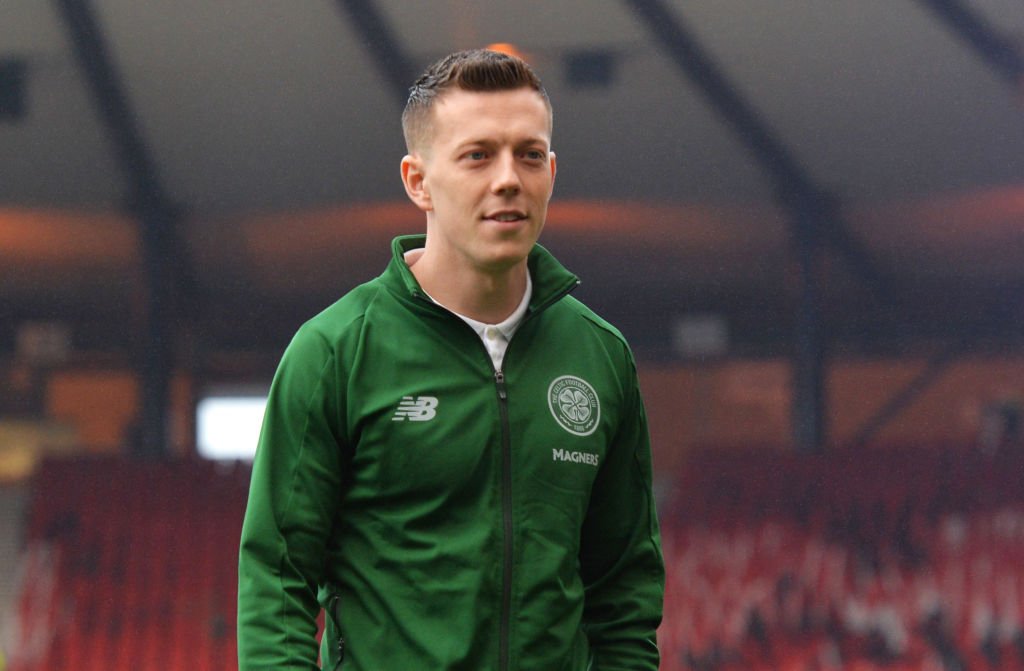 Despite interest from the Premier League, Celtic will be keen to keep hold of the player for the foreseeable future.

McGregor has once again been a mainstay in Celtic’s midfield this season.

Do you think McGregor could be a future Celtic captain? 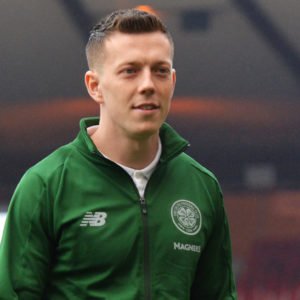 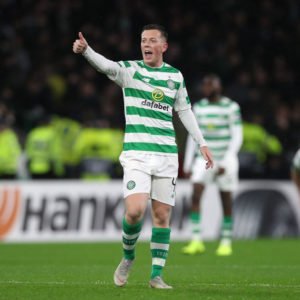 Rodgers was recently forced to use the player in a deeper midfield role, where he filled the void left by the injured Scott Brown.

McGregor earned plenty of plaudits for his performances during Brown’s absence, with suggestions that fans could see more of him in that position going forward.