According to reports in Mexico from Record, the Hoops are one of several teams keeping tabs on the versatile youngster.

Alvarez has been catching the eye with his performances for Club America and the Mexican side said to be aware of the rising interest. 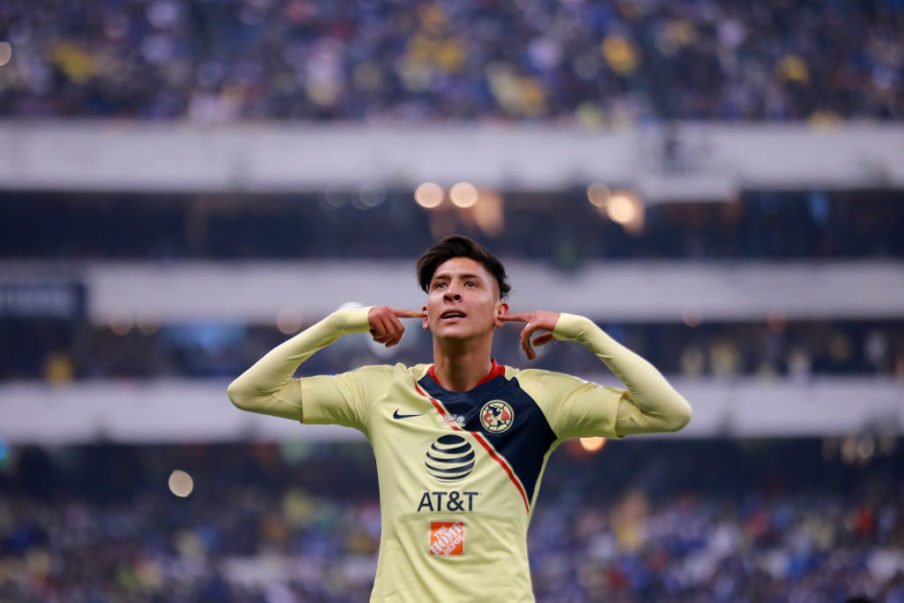 Despite Celtic’s interest, the report claims that no official offer has been lodged as of yet.

The defender can play either centrally or as a right back, which could make him a very useful option for the Hoops.

Celtic have struggled at the back this season, with injuries leaving Brendan Rodgers short of options in defence.

Would Edson Alvarez be a good signing for Celtic? 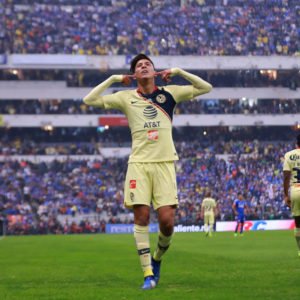 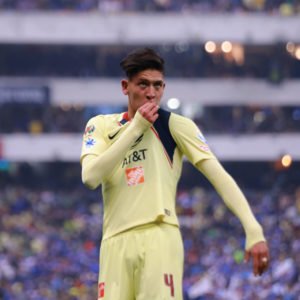 At the age of just 21, Alvarez has 20 senior Mexico caps and featured at the 2018 World Cup in Russia.

A move to Europe appears inevitable for Alvarez, but Celtic are unlikely to be alone in their pursuit of the defender.