Celtic have been given a major boost with the news that Odsonne Edouard will be fit enough to feature over the Christmas period.

A report from the Daily Record has allayed fears that the Frenchman could miss crucial games against both Aberdeen and Rangers.

Serious concerns were raised about the player’s fitness earlier this week, but Celtic have been given some good news.

After suffering a knock during the win against Motherwell, many at the club had been fearing the worst for the striker. 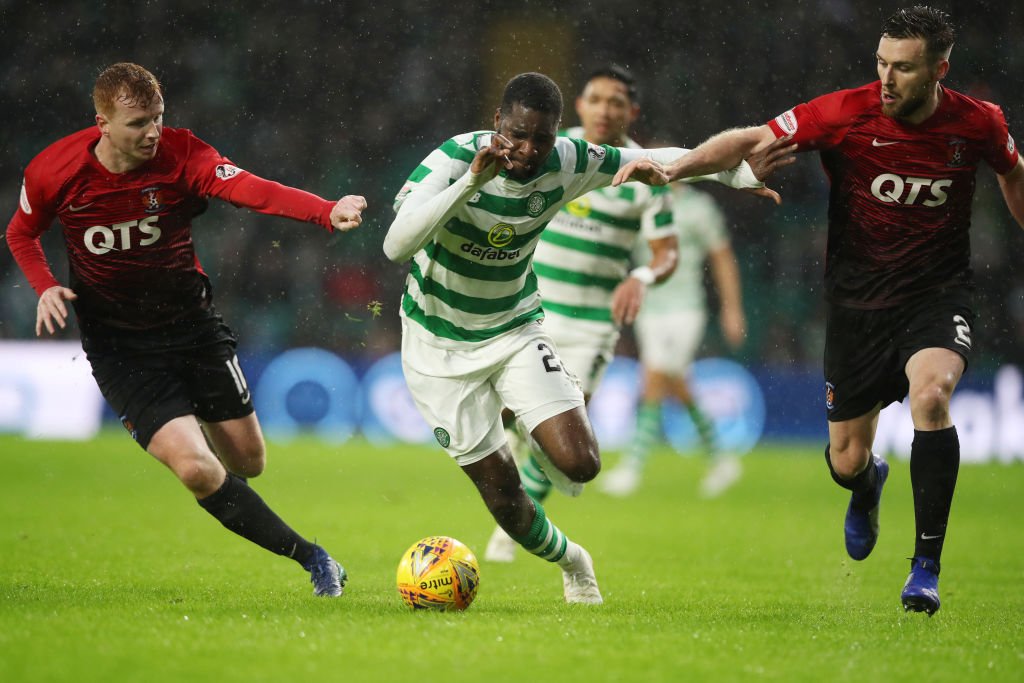 Do Celtic need to sign another striker in January? 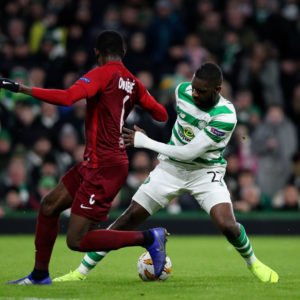 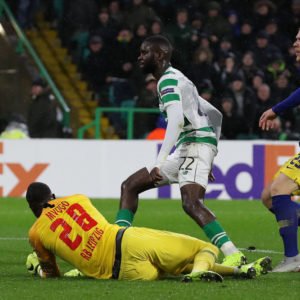 Edouard’s absence would have left Brendan Rodgers without a recognised striker over the Christmas period, in what would have been a huge blow to the Hoops as they try and extend their lead at the top of the table.

With concerns rising, Rodgers may be forced to enter the market and sign a back-up striker when the transfer window opens in January.