Brendan Rodgers has revealed that he is hopeful about his chances of having Tom Rogic available for the meeting with Rangers next week.

As reported by Alison Conroy, Rodgers confirmed that the club are working on a solution to have the player available for selection.

Rogic has been named in the Australia squad for the Asian Cup that takes place in the new year.

Australia’s first game of the tournament is not until January 6, but the squad is expected to meet on December 27, two days before the meeting with Rangers. 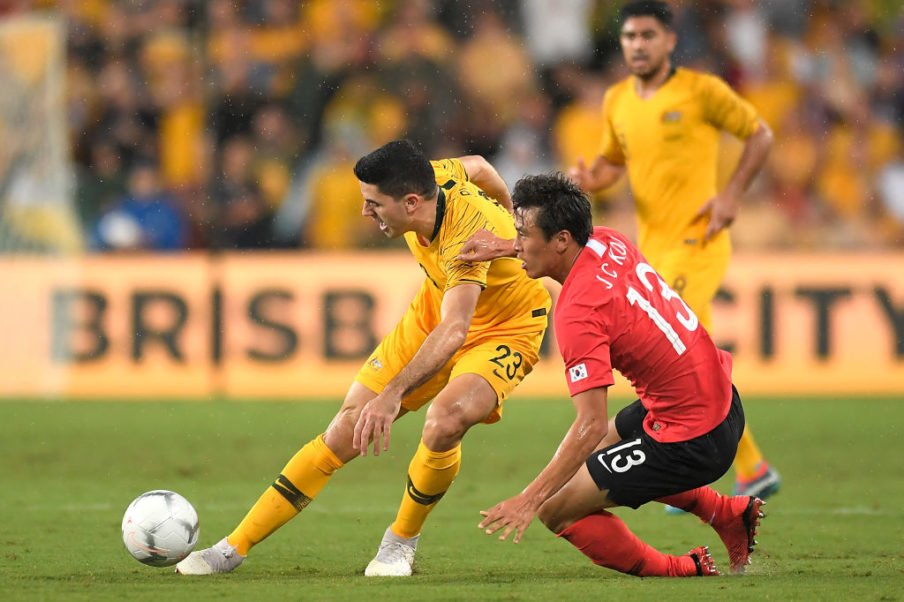 Do Celtic need Rogic against Rangers? 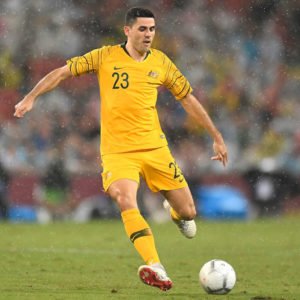 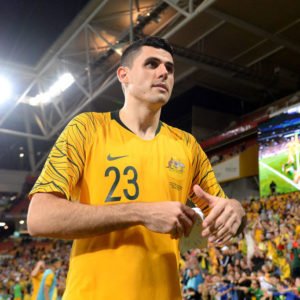 Rodgers is hoping that the Australian national team can dealy Rogic’s arrival, but that would mean he misses the opening stages of the tournament with the knockout games scheduled for January 20.

This is not the first time that Celtic have held discussions with the Australian FA over Rogic’s availability and having the midfielder available would be a huge boost to Rodgers.