Brendan Rodgers has pleaded with the Football Federation Australia (FFA) to find a “sensible solution” regarding Tom Rogic’s availability for Celtic.

Rogic, who has been named in Australia’s squad for the upcoming Asian Cup, looks set to miss the Old Firm derby against Rangers at Ibrox next week.

Alongside Hibernian trio Martin Boyle, Jamie Maclaren and Mark Milligan, Rogic is expected to link up with the Socceroos later this month, before the Hoops face their inter-city rivals on December 29. 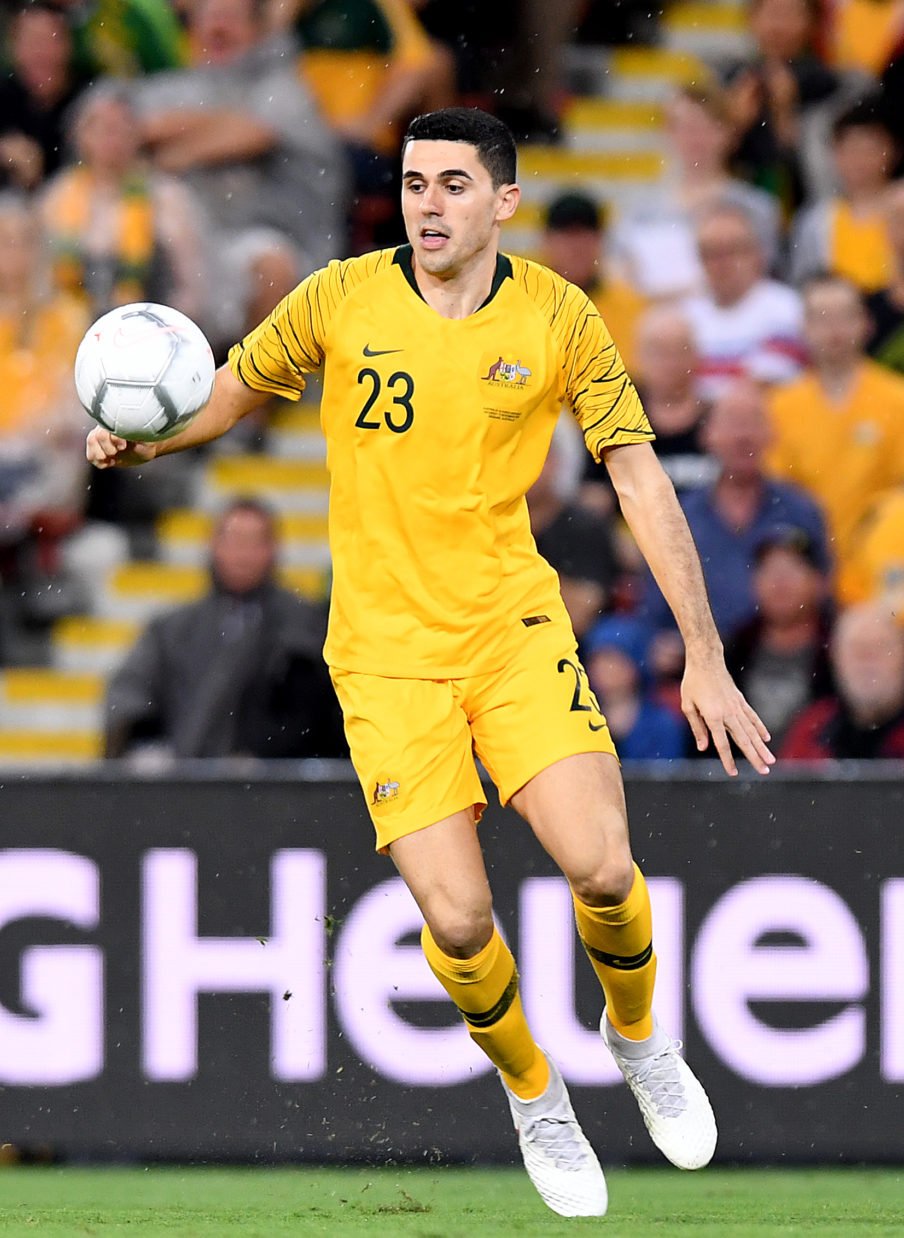 Rodgers admitted earlier today that he is unhappy about the situation, as he feels both Celtic and the player himself would benefit from being included in the fixture.

And Rodgers hasn’t given up hope that Rogic could yet feature. On the situation, Rodgers said:

At this moment in time he’s due to play his last game for us at Aberdeen and then he’s due to fly out to meet up with the Australian squad on the 27th, so that would mean him missing the last game.

That’s not something we’re overly happy about because we want to work in a relationship with the federations.

I spoke with Graham Arnold, the manager, and I had two really good days of trying to ensure relations are good between international teams and club teams and we can build those relations.

But you do that through working together and what is the best for each player.

We feel Tom can play and be available for the 29th and fly out after the game and meet up in Dubai on the 30th morning and still be there virtually a week before he’s due to play his first game.

It’s a showcase game, the Celtic-Rangers game. They’re great games, he’s been great in them for us and, of course, he can still play in it and travel and recover and prepare for the cup competition in January.

So the club are looking into it more and we hope we can find a sensible solution, which allows him to play and then travel and then be ready for his game.

Celtic currently sit one point above Rangers at the top of the Scottish Premiership table, and the Hoops also have one game in hand.