Christophe Pelissier, the manager of Ligue 1 side Amiens, has personally called PSG youngster Timothy Weah to convince him to turn down a loan move to Celtic.

According to French outlet Courrier Picard, the Amiens boss has phoned the striker as the Ligue 1 side enter the race to sign the striker.

Celtic have been heavily linked with a move to sign Weah in recent days, with Brendan Rodgers keen to add another forward to his ranks during the January window. 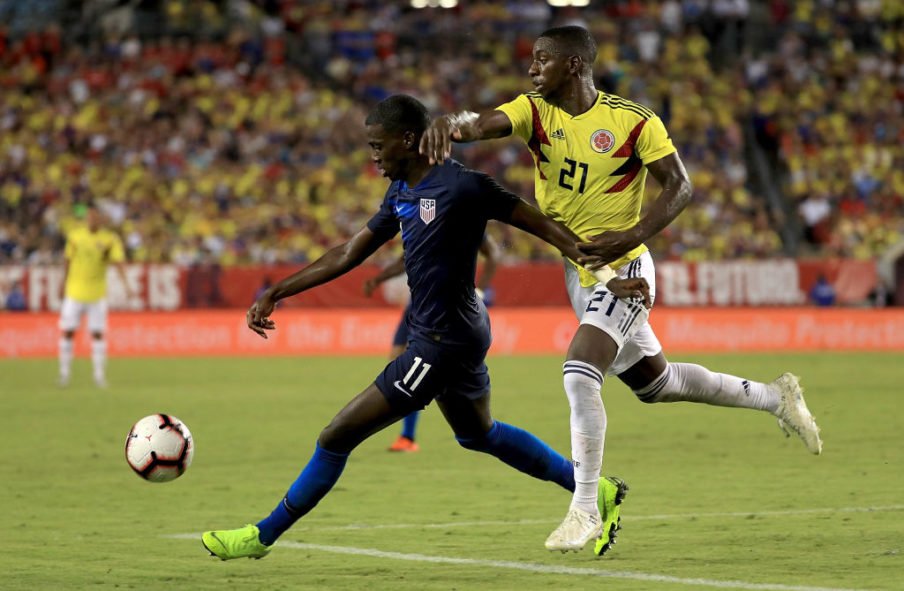 Weah has confirmed his desire to leave PSG temporarily in the new year and is unlikely to be short of suitors both in France and further afield.

Would Weah be a good signing for Celtic? 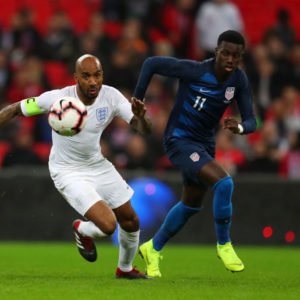 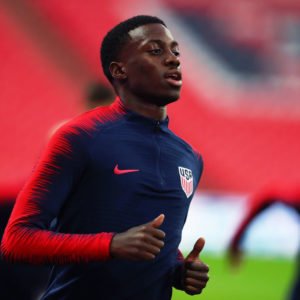 Celtic have maintained a good relationship with the French side following the deal for Odsonne Edouard and they now want to bring in Weah on loan to ease the goalscoring burden placed upon the former.

The report claims that the striker will make a decision on his future very soon, with interest beginning to rise.