Callum McGregor has admitted that he would like to see some new arrivals at Celtic Park this January.

The versatile midfielder was speaking to the Evening Times when he revealed that new blood can give a side the spark it needs to push on to bigger and better things.

The 25-year-old is quoted as saying:

I think you always welcome that as a player.

It gives everyone a lift and it gives you that little bit of competition in the squad as well.

It is up to the manager what he wants to do and there is obviously a lot that goes on but for us as players it comes down to putting out the best team that we can. 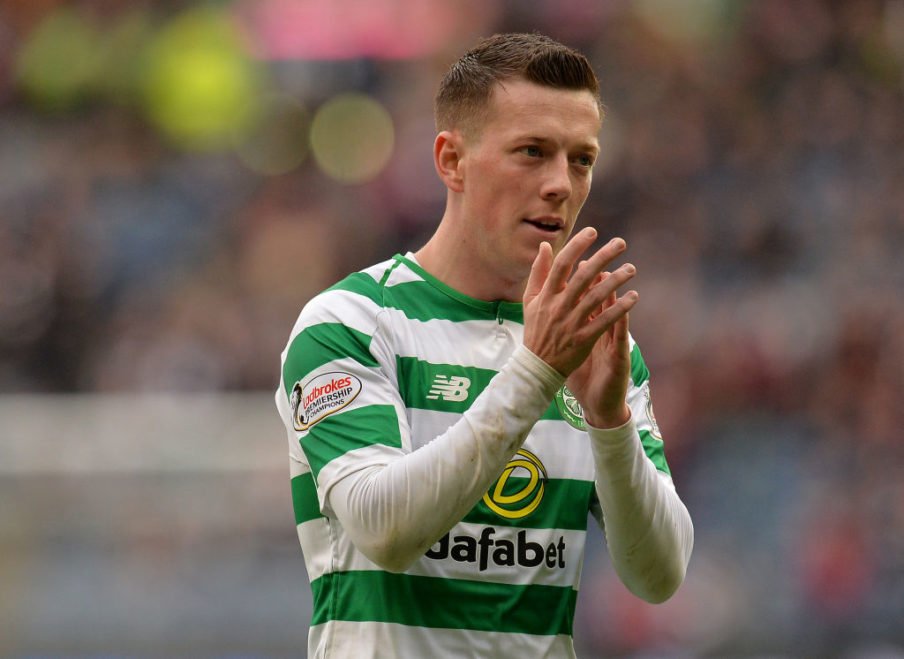 What position should Celtic be prioritising in the January transfer window? 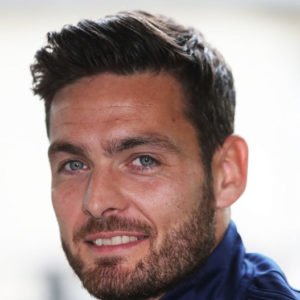 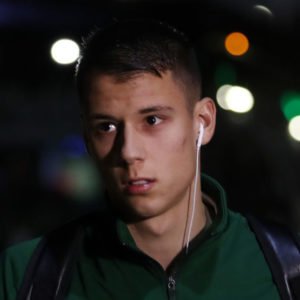 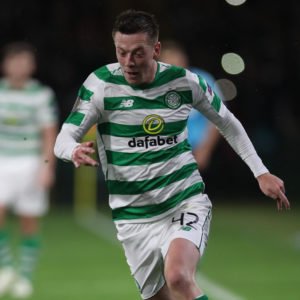 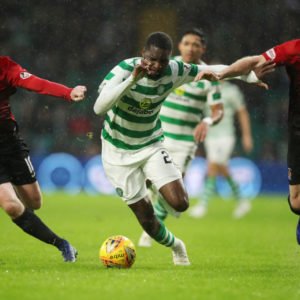 The Hoops have been linked with a pair of Timothys, namely Weah and Castagne.

In the market for a striker after the late departure of Moussa Dembele in the summer and the indefinite leave of Leigh Griffiths, many Celtic fans – and McGregor – will be hoping to see new faces in the door this winter.