Celtic’s policy of looking to acquire some of the best young talents in Europe looks set to continue as they are reportedly eyeing up a move for Brighton & Hove Albion striker Aaron Connolly.

The Irish U19 international moved to Brighton from Galway based side Mervue United back in 2016 and has been a big hit in their U23 side.

The 18-year-old has scored 16 goals for Brighton’s U23s this season and was recently named as the PL2 Player of the Month for November. 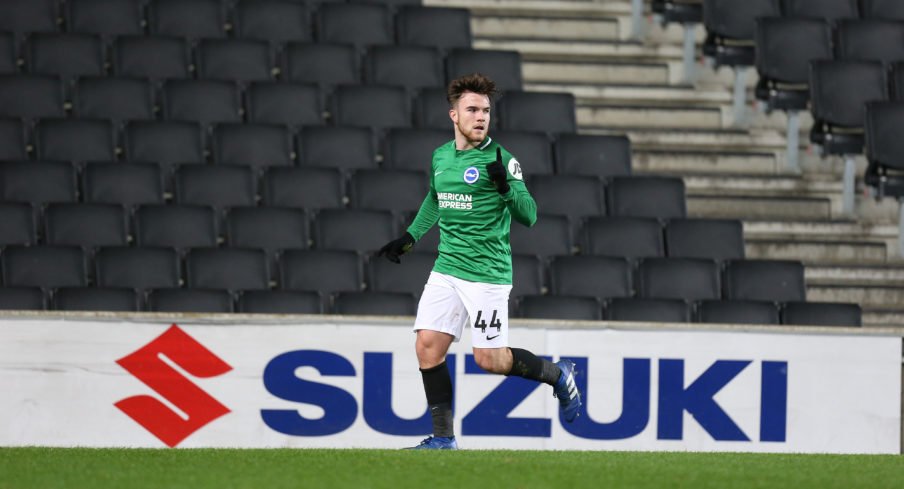 Celtic want to bring in additions to help bolster their attack as they look short in that area. The Hoops had to use youngster Mikey Johnson as a false nine in recent weeks and whilst he did an admirable job, it wasn’t an ideal scenario.

It won’t be easy for Celtic to sign Connolly though, Brighton are in no rush to let him go and both Manchester City and Manchester United will be keen to sign him if the Seagulls do decide to let him leave.