Celtic are not planning on a move to sign Tottenham Hotspur centre-forward Vincent Janssen in the January transfer window.

According to the Daily Mail, Celtic are not set to make an offer for the striker, despite being linked earlier this month.

Celtic were touted with having interest in a loan swoop for Janssen, but this appears to be far from the case. 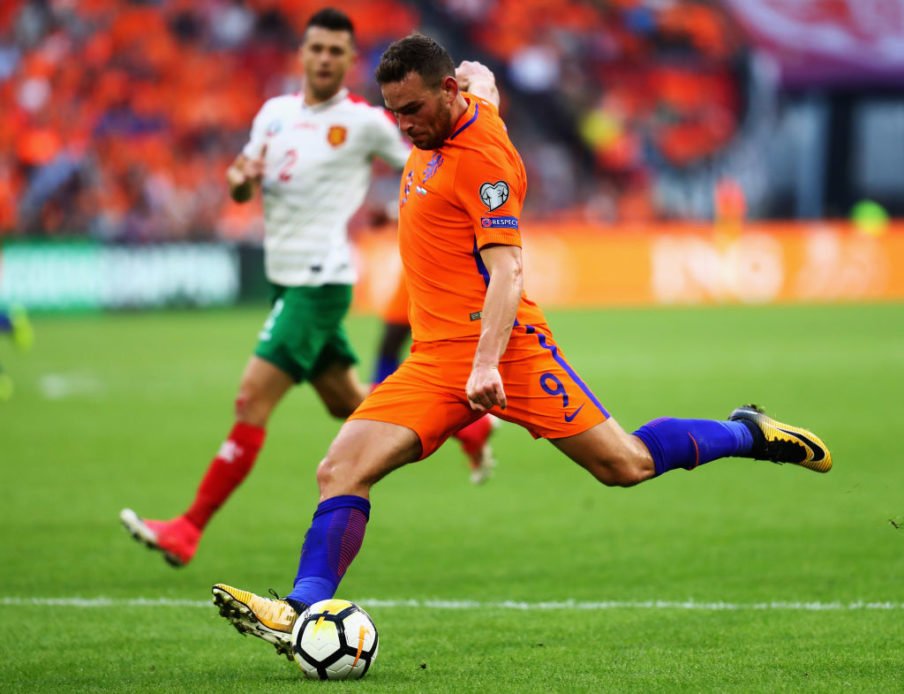 Brendan Rodgers does want to bring in a new striker in January, but he is currently looking at other targets – such as PSG forward Timothy Weah.

Janssen is set to leave Tottenham in January having not played a single minute of competitive action for the club so far this season.

He spent last season on loan to Fenerbahce in Turkey, scoring five times in 17 appearances.

Since joining Tottenham for £17m from AZ in 2016, Janssen has scored six goals in 36 appearances for Mauricio Pochettino’s side.