Brendan Rodgers has revealed that Celtic will take another look at Keiran Tierney’s situation after training.

The defender is facing a late fitness test to determine whether or not he will be ready to feature against Rangers on Saturday.

Huge doubts had been cast about the player’s fitness ahead of the Derby over the weekend, but Rodgers has shown he is more than willing to play the long game to see whether or not he can recover in time.

Speaking ahead of the game, as reported by the Daily Record, Rodgers provided an update on the defender’s fitness.

He is a doubt, but we’ll assess after training and see how he is. 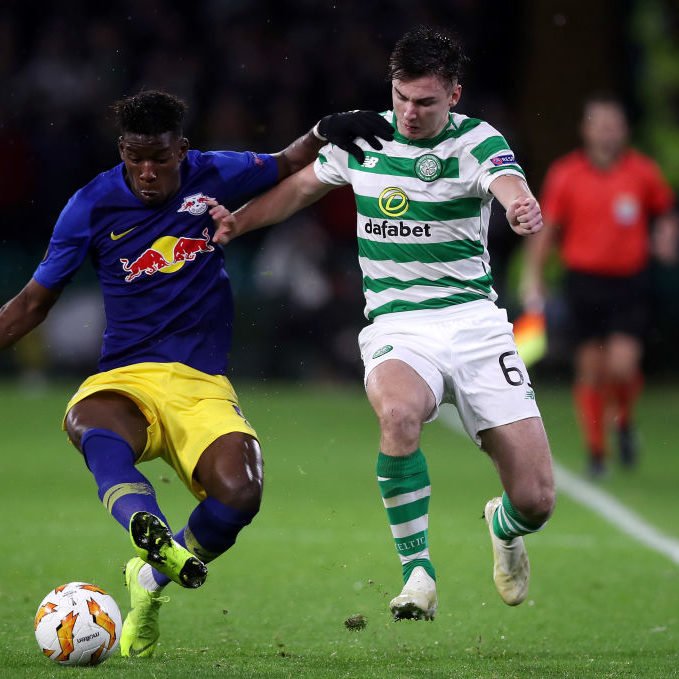 Should Tierney be risked against Rangers? 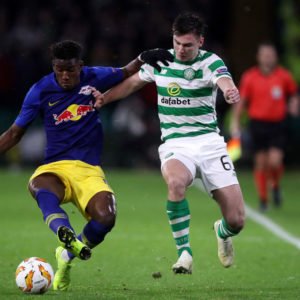 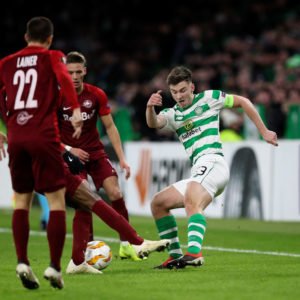 Celtic have been without Tierney for some time now and the young defender has been a huge miss for the Hoops.

A hip injury means that he continued to watch from the sidelines as the Hoops saw off Aberdeen with a 4-3 win on Boxing Day.