The Daily Record claims that the Hoops are closing in on a six-month loan deal for the promising striker.

The player is believed to have spent time at Lennoxtown, where he was given a tour of the facilities and is now poised to complete a move later this week.

Brendan Rodgers has made a striker his priority ahead of the January transfer window and acted quickly to get a deal for Weah over the line, as interest begins to rise in France. 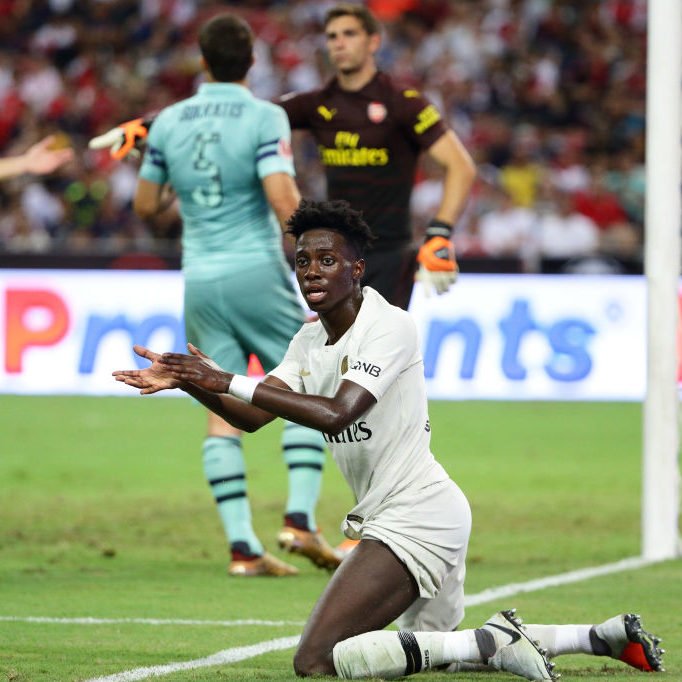 A host of clubs have been linked with moves to sign Weah after it became known that he would be leaving the French giants on loan during the second half of the season.

Is Weah a good signing for Celtic? 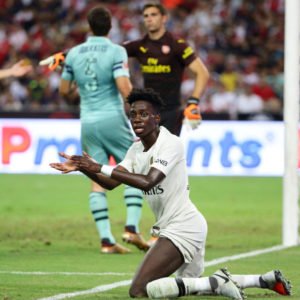 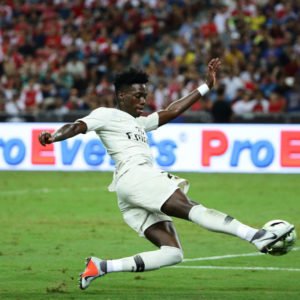 Celtic have been left light in the final third following the news that Leigh Griffiths was to take an indefinite break from football.

The Hoops have looked to act quickly following the shock defeat to rivals Rangers over the weekend.