Southampton youngster Jonathan Afolabi is the latest Premier League player to be linked with a move to Celtic.

According to the Scotsman, the Saints youngster is on the Hoops’ radar, despite not yet breaking through with the Premier League side.

The Republic of Ireland Under-19 international is catching the eye with his performances at youth level for both club and country.

The 18-year-old signed a professional deal at Southampton back in July and looks set to become the latest in a long list of names to come through the club’s academy structure. 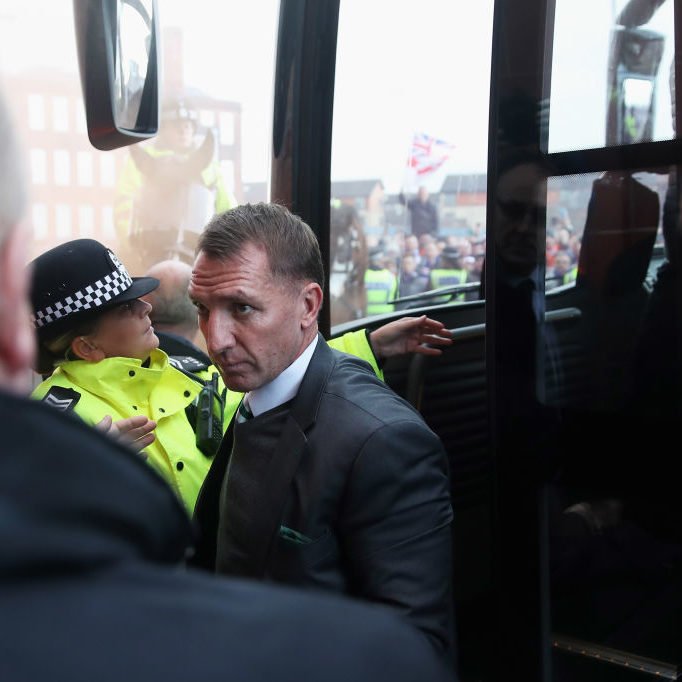 Chelsea are said to be long-term admirers and have reportedly watched the striker from a young age.

Despite being Dublin-born, Afolabi is eligible to play for Nigeria through his parents.

Would Afolabi be a good signing for Celtic? 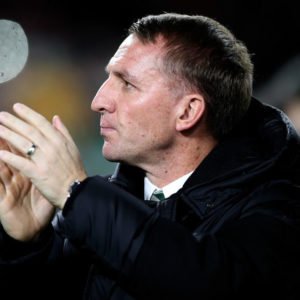 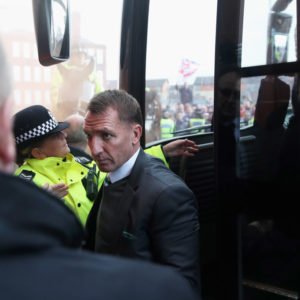 Celtic are keen to sign a striker in January and have been linked with moves to sign Timothy Weah and Vakoun Issouf Bayo.

Brighton youngster Aaron Connolly is another name that has been linked with a move to Scotland.