Celtic are being linked with an ambitious move to sign Oliver Burke on loan from West Brom in January.

The Daily Record reports that the Hoops are considering the Scottish international as a potential target, with the player out of favour at West Brom.

Burke has failed to impress at the Baggies since a £15 million move from RB Leipzig and has found game time hard to come by under Darren Moore this season. 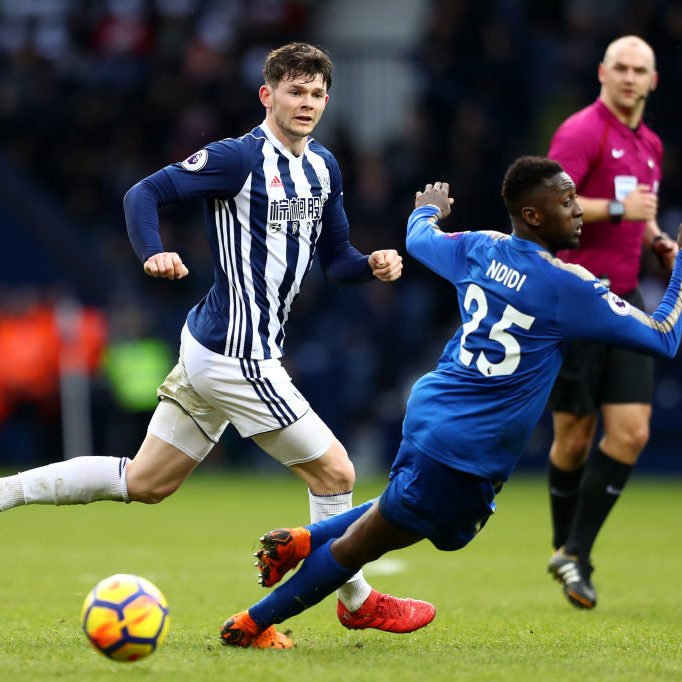 Despite many expecting the player to excel in the Championship, Burke has failed to start a single game this season and only made three appearances off the bench. 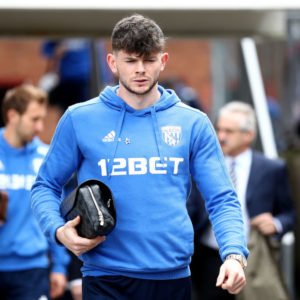 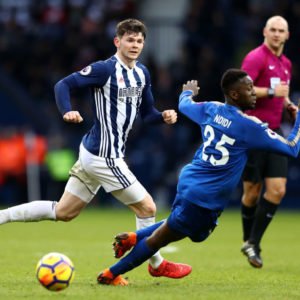 Celtic will face competition from Championship side Millwall in January, while Newcastle and Tottenham have also been long-term admirers.

Moore has previously revealed that he would be willing to let Burke leave in January, with the club looking to give the winger regular game time during the second half of the season.