The 18-year-old put pen to paper on a new deal which runs until 2021, and it is thought that the contract extension process held up his loan move to Celtic Park. 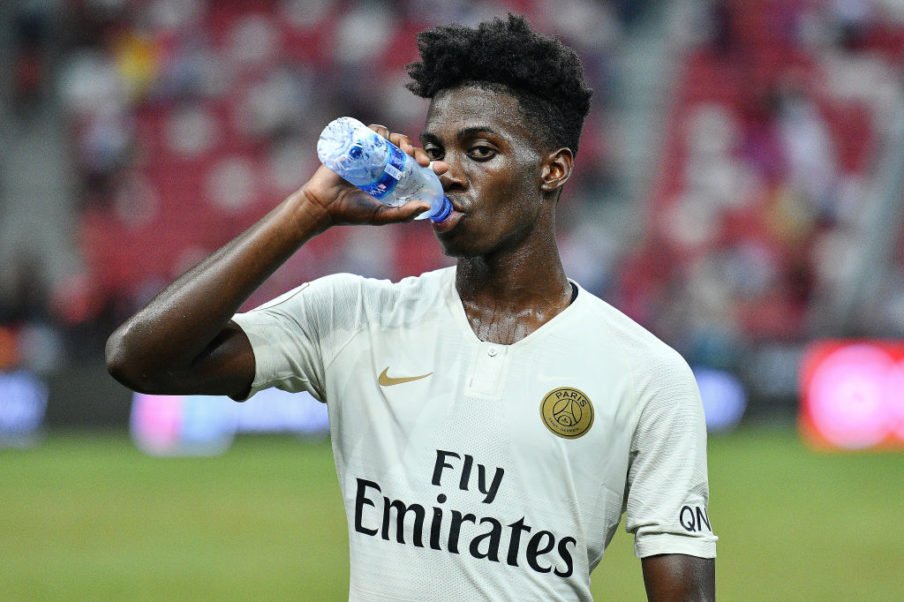 The dynamic forward did manage to score his first league goal in those two appearances back in August, wrapping up a comfortable 3-0 win over Caen with a late effort.

Will Timothy Weah be a success at Celtic? 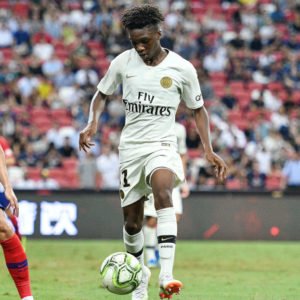 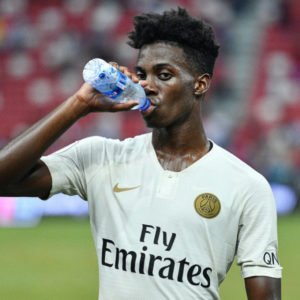 Hoops’ boss Brendan Rodgers is hoping to bring in two strikers during the January window, after securing the services of West Brom winger Oliver Burke on Saturday.

The club are also confident of landing Ivory Coast forward Vakoun Issouf Bayo this month, after making a third bid in the region of £2 million for the highly rated youngster, who currently plies his trade with Slovakian side Dunajska Streda.