Celtic winger James Forrest has admitted that it would be ‘strange’ if club captain Scott Brown was to leave Celtic Park in the summer, HITC report.

Brown, who joined Celtic for £4.4 million in 2007 from fellow Scottish outfit Hibernian, has made over 450 appearances for the Hoops, finding the back of the net on 33 occasions.

The 33-year-old is considered as an all-time great player at Celtic, claiming 17 major honours during his 12-year stay at Celtic Park. 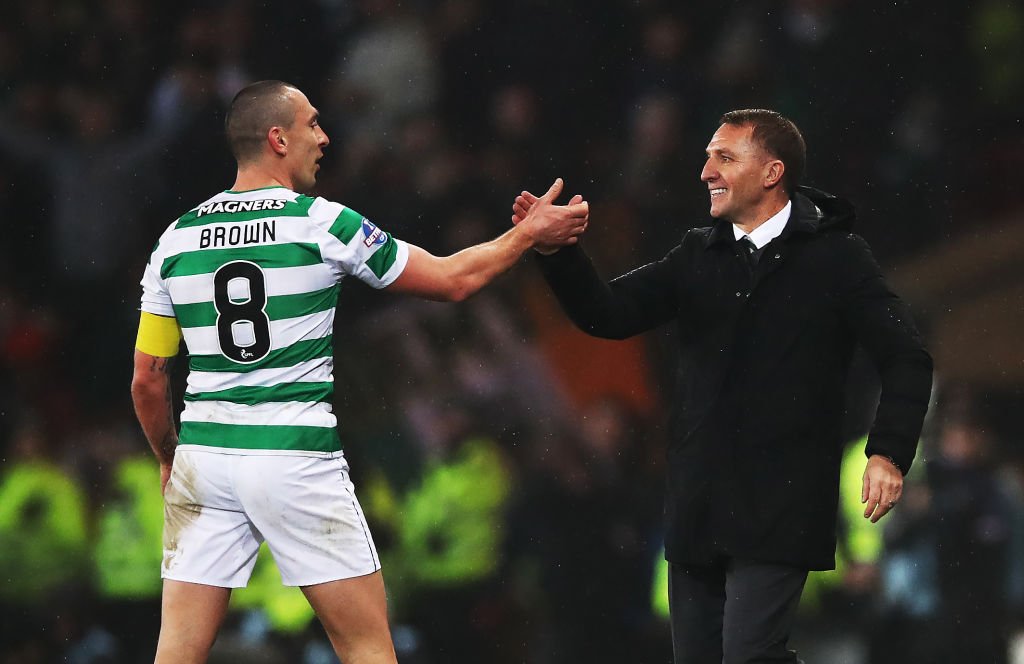 However, Brown has been linked with a move to Australian side Western Sydney Wanderers in recent weeks, with reports suggesting he has passed up on the offer to play in the A-League.

The former Scotland captain has struck up a fine relationship with Forrest both on and off the pitch in the last nine years, and talking to The Glasgow Evening Times, Forrest heaped praise on his fellow Scot and admitted it would be strange if Brown left the club.

Ever since I have been here there have been different changing rooms and he has always been there, he’s kept everyone together.

You maybe hear different stories from different teams and how they work but Broony is massive in that part as well that people maybe don’t see.

Should Scott Brown be offered a new deal at Celtic? 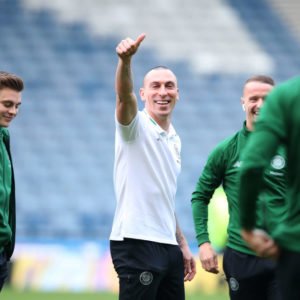 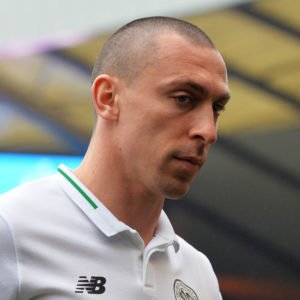 For me, he has always been the captain, the main man, and if he did leave for me it definitely would be strange. He’s great with young boys and new signings as well. He’s invaluable I would say.

Brown is out of contract at Celtic in the summer, however, a contract extension for the skipper is expected to be offered in the coming months.