In news that will surely come as little surprise to Celtic fans, midfielder Scott Allan is set to depart the club, according to an Evening Times report.

After spending time on loan at Hibernian last season, the 27-year-old was retained by Rodgers in the summer ahead of a congested period of fixtures before Christmas.

With the busy period now in the rear view mirror though, it seems as though it’s time for Allan to move on.

The Glaswegian has not featured in the first team yet this season, and another club might indeed be glad of his services. 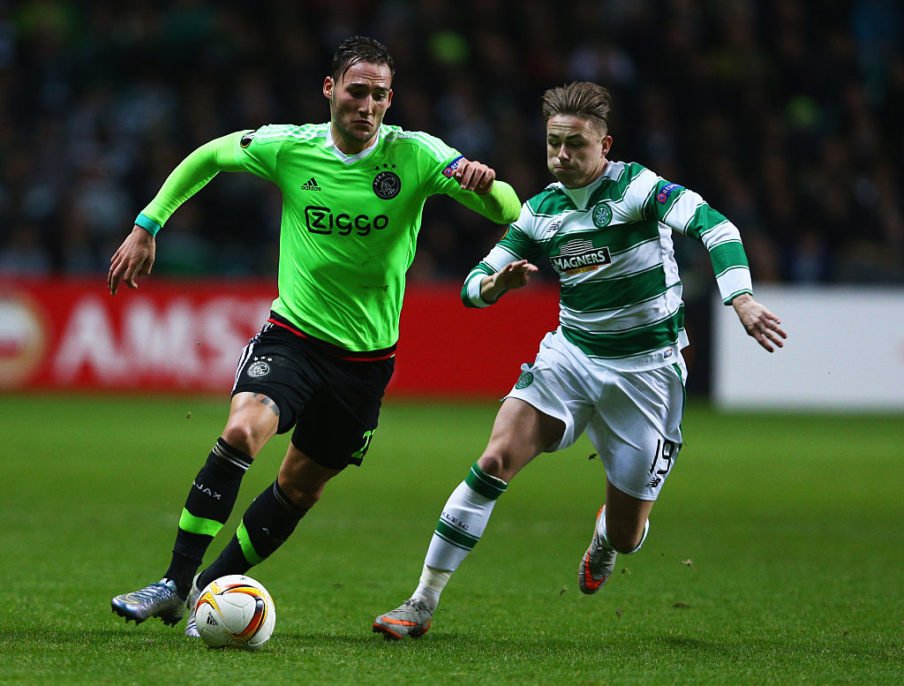 Allan joined the Bhoys from Hibs in 2015 and made just 17 appearances in his first season at Celtic Park.

Is it time to sell Scott Allan? 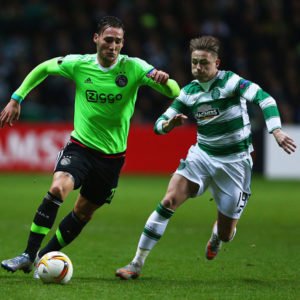 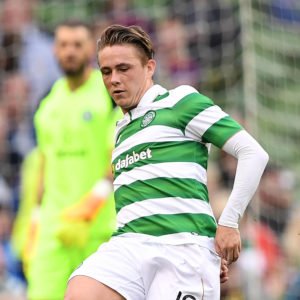 Loan chances came at Rotherham, Dundee United, and Hibs, who are tipped as the favourites to re-sign him in a permanent capacity.

It has been known for some time that Rodgers was eager to cut down a bloated Celtic squad, so don’t be surprised to see more departures follow Allan out the door.