Sunderland boss Jack Ross has denied that he is interested in bringing Celtic duo Lewis Morgan and Jack Hendry to the Stadium of Light, the Sunderland Echo report.

Both players have been made available to leave Celtic Park on loan for the rest of the season and were heavily linked with a move to the League One side.

Winger Morgan, who has made two senior international appearances and worked with Ross previously at St Mirren, has featured just 12 times during the current campaign, while defender Hendry has turned out in just six domestic appearances this season. However, despite the rumours linking the Scottish pair with a move to Wearside, Black Cats’ boss Ross admitted that he has not been in contact with Brendan Rodgers over a potential move for the youngsters.

There has been no communication with Brendan.

He’s somebody that obviously I know well and he was very supportive of me when I was managing in Scotland.

Naturally with Lewis, obviously that link is easier to make because I’ve worked with him. He’s a young man that I forged a really close relationship with and he’s someone that I am desperate to keep progressing his career.

Should Lewis Morgan and Jack Hendry leave the club on loan this month? 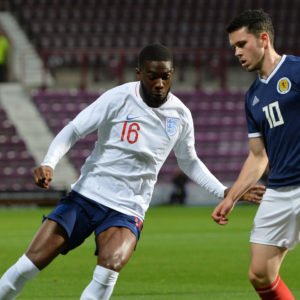 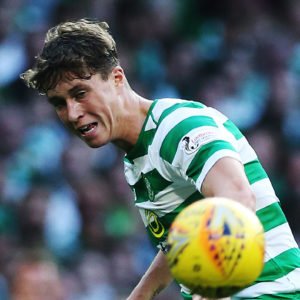 There may come a time in the future where I would love to work with a player of his ilk again and his quality but certainly for the moment, those two players aren’t ones that we have any communication with.

Celtic have already added to their attacking options with Oliver Burke, Timothy Weah and Vakoun Issouf Bayo all making the move to Celtic Park this month.