Celtic defender Kristoffer Ajer is still confident that the club will win the league this season, despite their defeat to Rangers last month.

Rangers won 1-0 against Celtic in the derby as Ryan Jack scored the only goal of the game – to take the two sides level on points in the league.

The Hoops are currently top of the table on goal difference, but do still have a game in hand on Rangers.

Speaking to Sky Sports, Ajer has said that the league is more competitive this year.

We are still in a good position, top of the league with a game in hand and just really looking forward to hopefully keep going for the rest of the season. 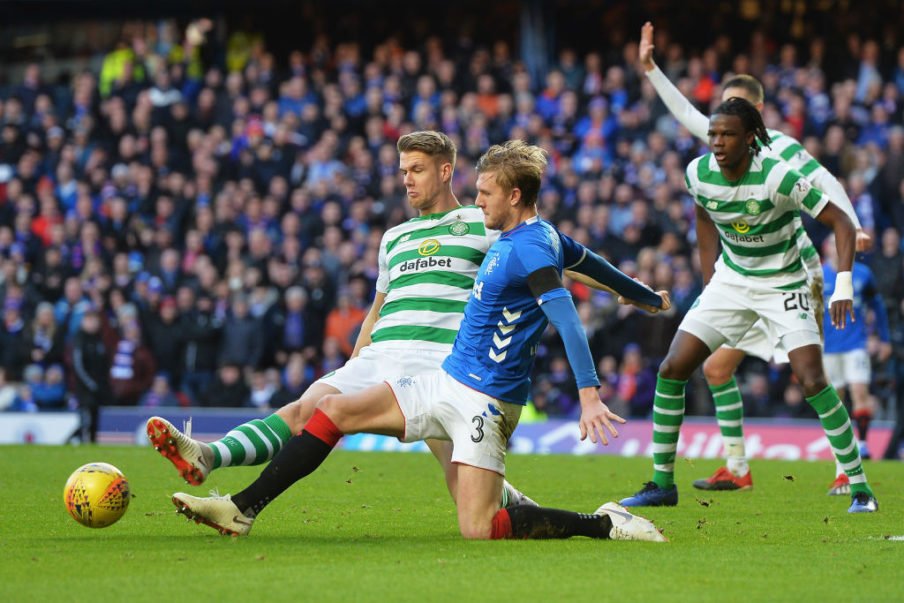 The league is a lot more competitive this year, there are so many good teams. Kilmarnock, Aberdeen are doing really well and they are close up there as well.

There are a lot of good teams who can take some points off you if you are not 100 per cent there.

Ajer has started six league games so far this season, with the 20-year-old having been kept out of the side by Leicester loanee Filip Benkovic.

Celtic have won the past seven Scottish league titles and are looking to make it eight in succession this year, if they can see off the competition from Rangers.