Celtic have reportedly reignited their interest in Everton midfielder James McCarthy, according to the Mirror, cited by HITC.

The 28-year-old returned to the Toffees’ matchday squad for the first time since his horrific double leg break last January in their 2-1 FA Cup victory over League Two side Lincoln City last weekend.

The energetic midfielder was an unused substitute against the Imps, with Everton reportedly willing to allow McCarthy to leave on loan for the second half of the campaign. 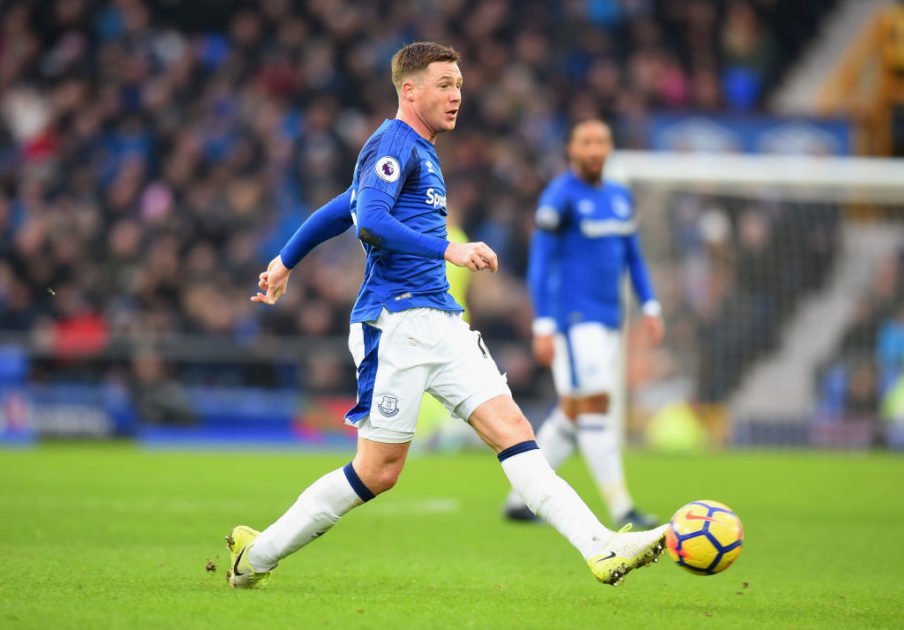 Celtic boss Brendan Rodgers was linked with the Republic of Ireland international back in January 2017, however, Rodgers failed to land McCarthy’s services as he remained at Goodison Park.

Fellow Premier League outfit West Ham United are also thought to be considering a move for the Irishman, who has made over 125 appearances for Everton since joining from Wigan Athletic back in 2013. 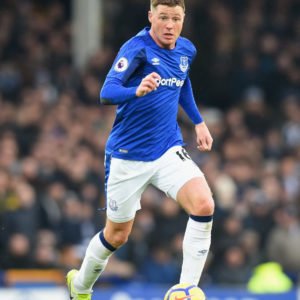 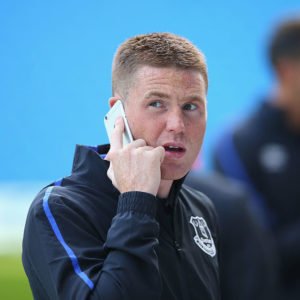 However, with McCarthy looking for regular game time on his return from injury until the end of the season, he may not be guaranteed that at Celtic Park.

Celtic have already bolstered their squad in an attacking sense this month by bringing in winger Oliver Burke and strikers Timothy Weah and Vakoun Issouf Bayo.