The third meeting of the season between Celtic and Rangers has been moved back a day as it has been selected by Sky Sports to be shown live on their network.

The game at Celtic Park was originally scheduled to take place on Saturday, March 30th, but it will now kick-off at midday on Sunday, March 31st.

Both Glasgow derbies this season have ended 1-0 to the home side, with Celtic emerging victorious in Septemeber at Parkhead and Rangers winning at Ibrox in late December. 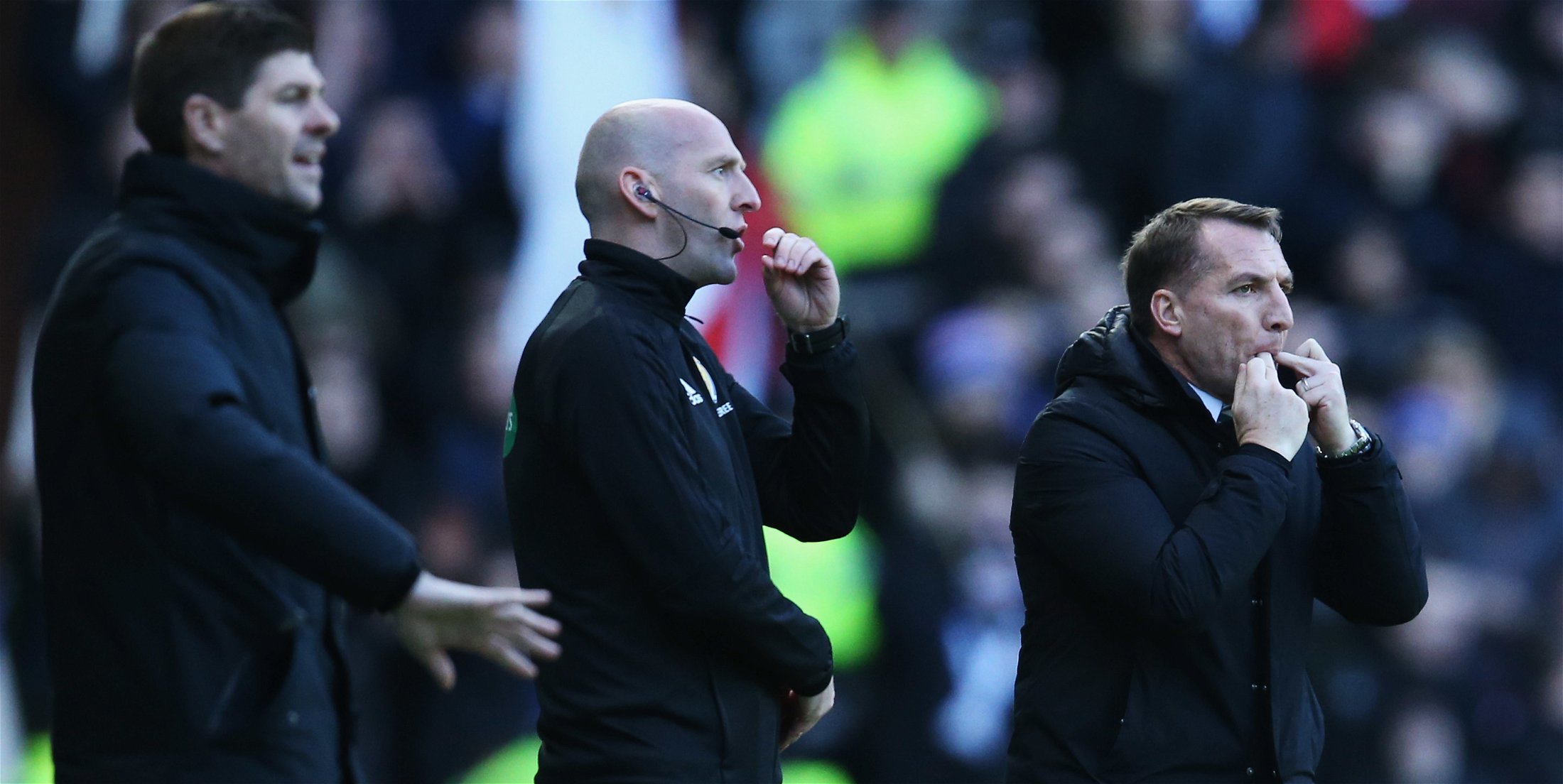 As it stands, the two sides are locked at the top of the Scottish Premiership table on 42 points, although Celtic do have a game in hand over their city rivals.

Furthermore, Kilmarnock are only a point behind, with fourth-placed Aberdeen only three points off top spot, so there will be a lot riding on the two remaining derbies of the season.

Brendan Rodgers will be looking to secure a treble-treble this season and the games against Rangers will go a long way to deciding the destination of the league title.