Celtic have been dealt a transfer blow with Everton manager Marco Silva confirming that he has no intention of allowing Hoops target James McCarthy leave on loan this month.

Newly fit McCarthy has yet to play for Everton this season following the double leg break he suffered last season. Competition for a place in the Toffees’ midfield has been tough, and Silva says he can’t guarantee McCarthy first-team minutes. 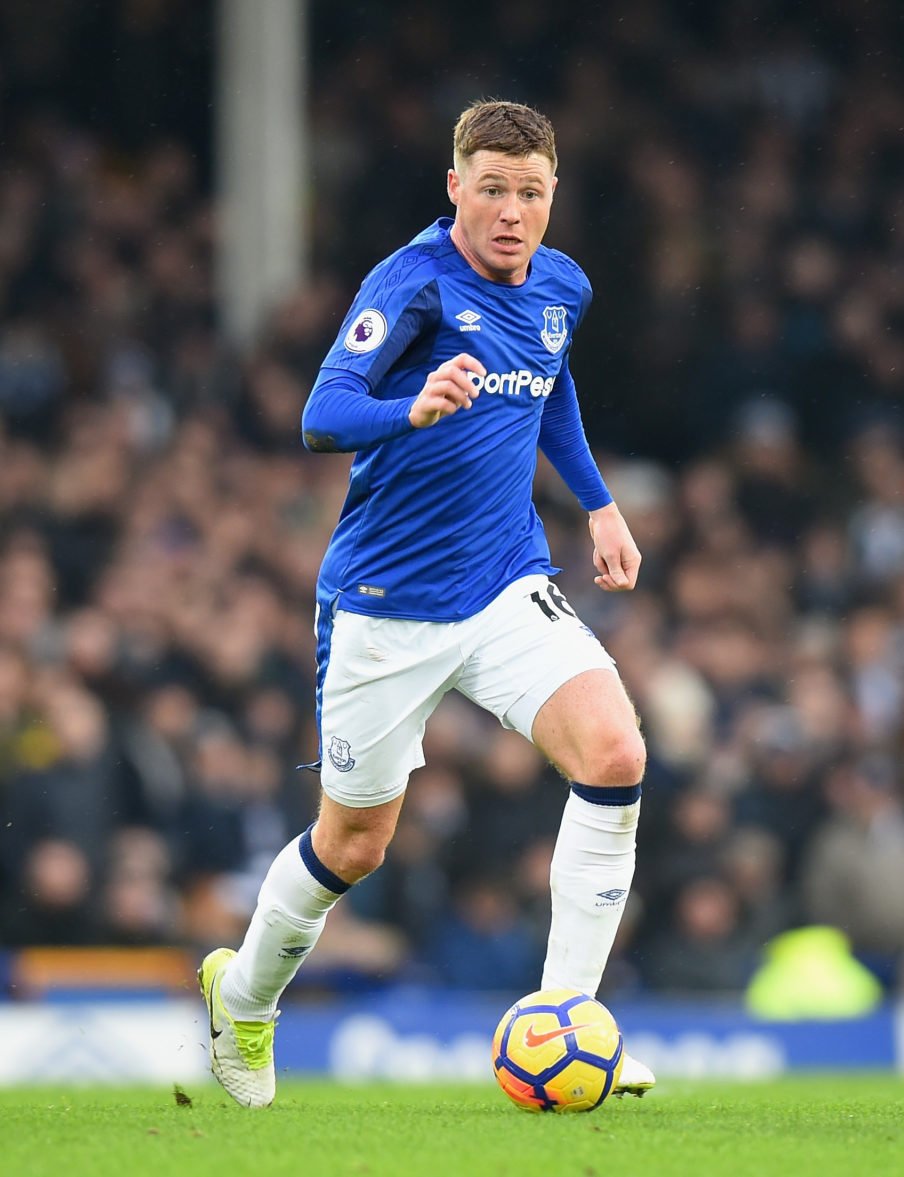 The Bhoys had been linked with a loan swoop for the Ireland international earlier this week, but Silva isn’t keen to see any senior players leave on loan before the transfer window closes.

Talking to the Liverpool Echo, Silva said this on his plans for McCarthy:

If you ask me what I want, I want James to be part of our squad. To answer directly to you.

Even if it looks strange because he is not playing often or he is not making the squad list often, but if you ask me directly I will tell you it is something I want, for him to be part of the squad until the end of the season and then let’s see in the future because he has a contract (beyond that).

To be honest, he has never knocked on my door to go until now.

Let’s see what will happen, you never know in football.

Like you said, our squad at the moment is short and if something happened with one, two or three players then the possibilities will come more and more.