Celtic manager Brendan Rodgers has revealed that captain Scott Brown has met chief executive Peter Lawwell and has held talks over deciding where his future lies.

The Scotland international’s future has been the subject of contention in Glasgow this month, with speculation suggesting Brown could move to Australia and sign for new A-League franchise Western Melbourne. 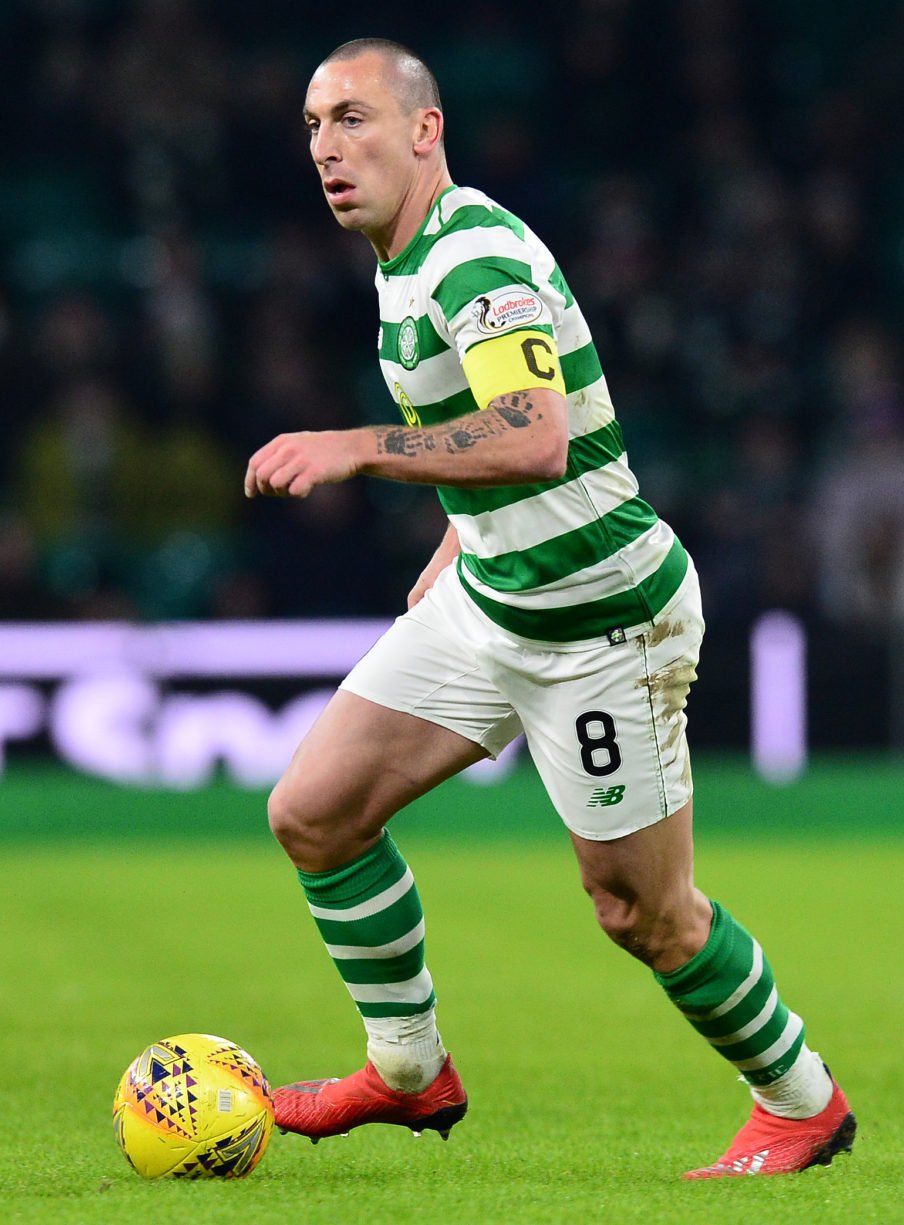 Brown would be Melbourne’s marquee signing if he made the move to the Southern hemisphere, having spent almost 12 years with the Hoops.

Speaking ahead of Celtic’s Premiership clash against Hamilton this weekend, Rodgers confirmed that conversations had taken place between Brown and Lawwell, with a decision expected to be announced shortly.

As quoted by This Is Futbol, who cite Daily Record, Rodgers said:

Scott spoke to Peter, they had a meeting there but there is nothing to add to it. We will let you know in time.