Celtic loanee Timothy Weah has hailed the atmosphere provided at home by Hoops supporters, claiming that there is nothing better than scoring at Celtic Park.

The 18-year old forward, who signed on loan from Paris Saint-Germain earlier this month, scoring on his debut for the Hoops, coming off the bench to score Celtic’s fourth against St Mirren on Wednesday. 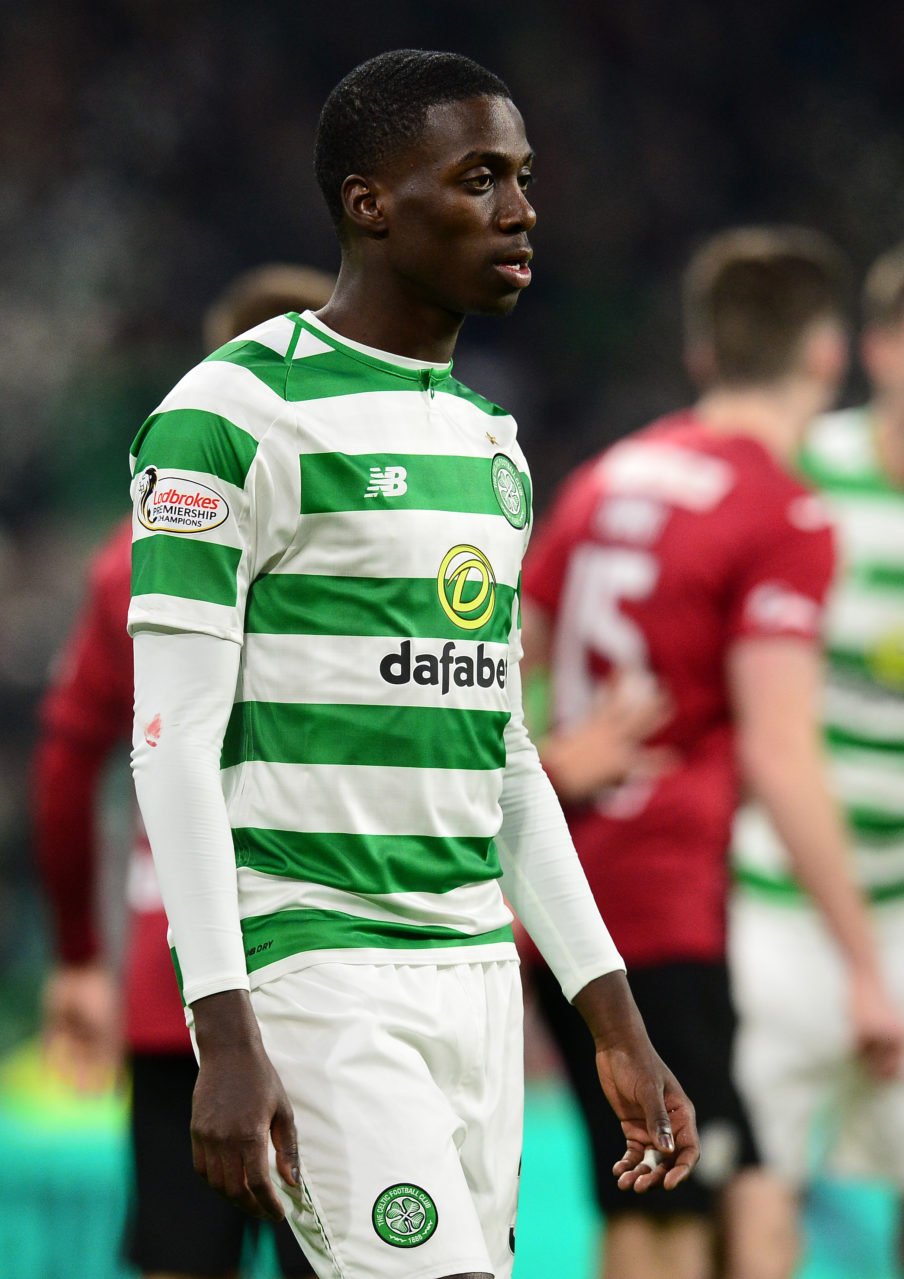 Speaking after the game, the United States international praised the Celtic fans and talked up the atmosphere in Paradise. As reported on Celtic’s official Twitter account, Weah said:

The stadium and the supporters have been amazing but what’s struck me most is my team-mates here and how humble and accepting they are. They’ve treated as if they’ve known me forever. It’s the family feeling that this clubs gives you that I really appreciate.

Playing at Celtic Park is crazy. I’ve never seen anything like it. When the green light shines on that huddle it looks incredible. I can’t wait to be in that huddle under the lights.

I’m taking things day by day. I’m willing to do whatever the gaffer asks of me. I’d love to start but that’s not the main focus. The focus is competing, getting the wins and doing what’s best for the team.

When I scored the goal it was just instinct that told me to go and celebrate with the fans. There’s nothing I can describe that’s better than scoring at Celtic Park.

Weah also talked up manager Brendan Rodgers, who he claims has been like a father figure to him since moving from the Parc des Princes. Weah continued:

Brendan Rodgers is like a father figure to all his players. He can build a player and teach you to become a man as well.

As an 18-year-old you need that support from a coach and he’s really given me that.