Former AC Milan and Chelsea striker Andriy Shevchenko is said to have played a key role in Celtic’s bid to sign Maryan Shved.

According to the print edition of the Scottish Daily Mail (page 78), as cited on HITC, the iconic Ukrainian striker recommended the winger to the Scottish club.

Shved is believed to be closing on a move to Celtic, with reports claiming a medical has already taken place. 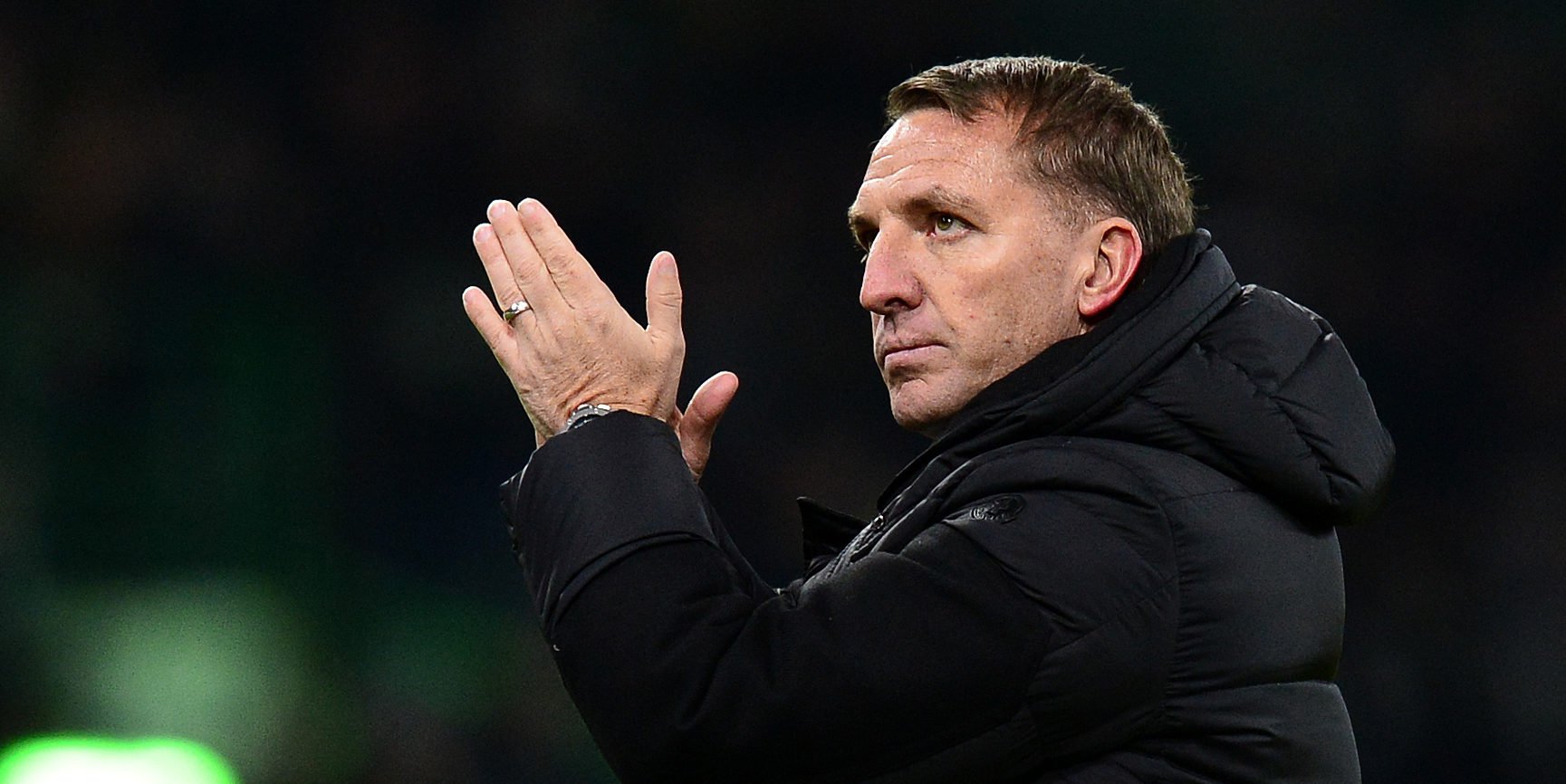 The player’s arrival has been a matter of controversy, despite the fact he’s yet to kick a ball for the club.

Brendan Rodgers openly admitted that he knew very little about the winger and it was a signing that the club were looking to complete behind the scenes.

Are you happy with the signing of Shved? 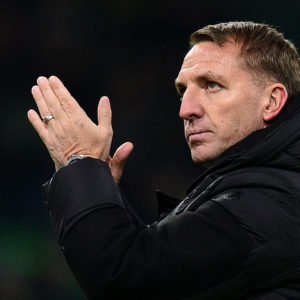 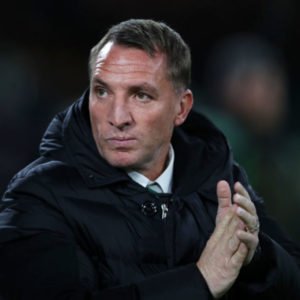 A winger is not necessarily what Celtic need at this stage of the window, especially after the arrivals of Oliver Burke and Timothy Weah this month, two players who are more than capable of playing out wide.

Shevchenko holds something of a legendary figure within Ukrainian football and he’ll be hoping that Shved can go on to become a success at Celtic, should he go on to complete his move.