The 18-year-old has risen through the ranks at Fulham, and is expected to receive a fresh contract offer from the London-based outfit when his two-year deal runs out at the end of this season.

Sky Sports report several clubs are to preparing to try and make a move for the midfielder however, including Celtic.

Valencia are said to be eager to convince the teenager a move to Spain is in his best interests, whilst Crystal Palace will represent interest from the English top-flight. 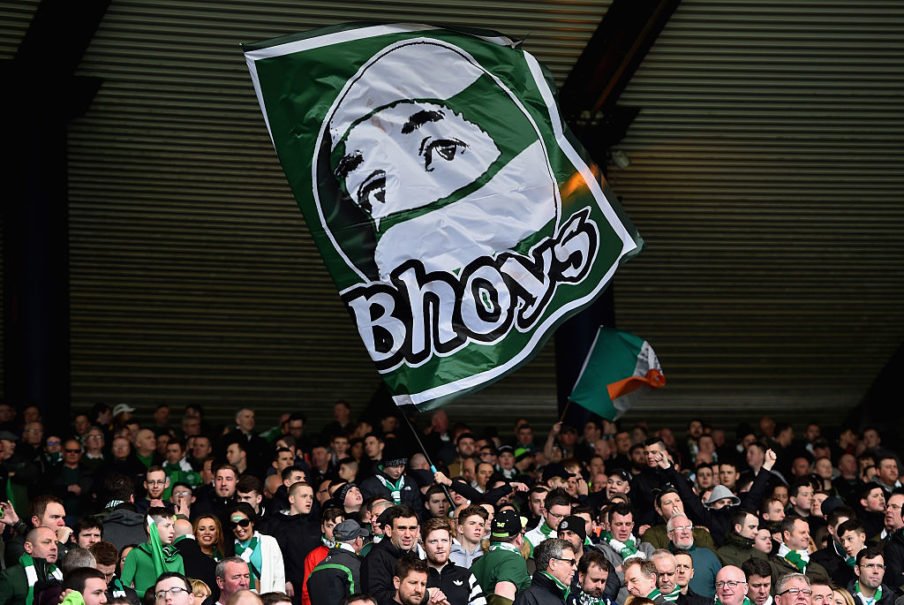 Australian-born, Francois moved to England with his family six years ago, and joined the youth setup at Fulham two years ago.

Despite having never turned out for Fulham’s senior side, it is apparent that scouts across Europe are aware of the youngster’s ability.

What position should Celtic address with their next signing? 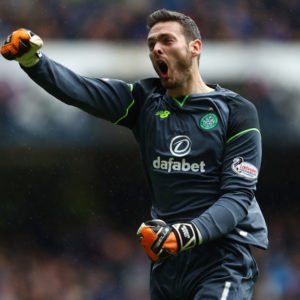 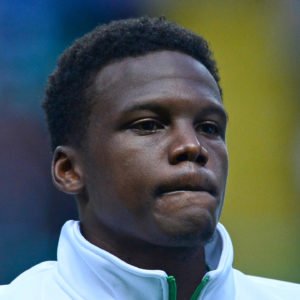 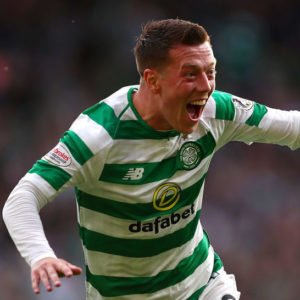 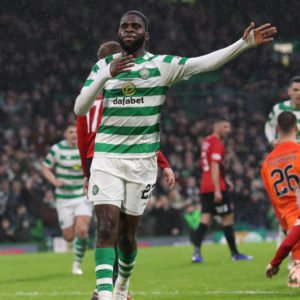 The diminutive figure has a brother in the youth ranks at Fulham too, who himself is said to be nearing a move to Bristol City.

The Hoops may have a job on their hands convincing Francois they are the correct destination for the next step in his career, but can boast a wisdom-filled talent, a terrific pedigree, and track record of developing players in their pitch to the prodigy.