Brendan Rodgers saw his side battle to a 2-0 victory against St Johnstone on Sunday afternoon, though James Forrest and Odsonne Edouard were both replaced due to injury.

Edouard was stretchered off following a challenge from Joe Shaughnessy just eight minutes after coming on as a sub, while Forrest was forced off with 12 minutes to go, leaving Celtic with just 10 men for the final period of the game.

And speaking after the game, Rodgers revealed the extent of the injuries sustained in what he described as an “eventful” tie. 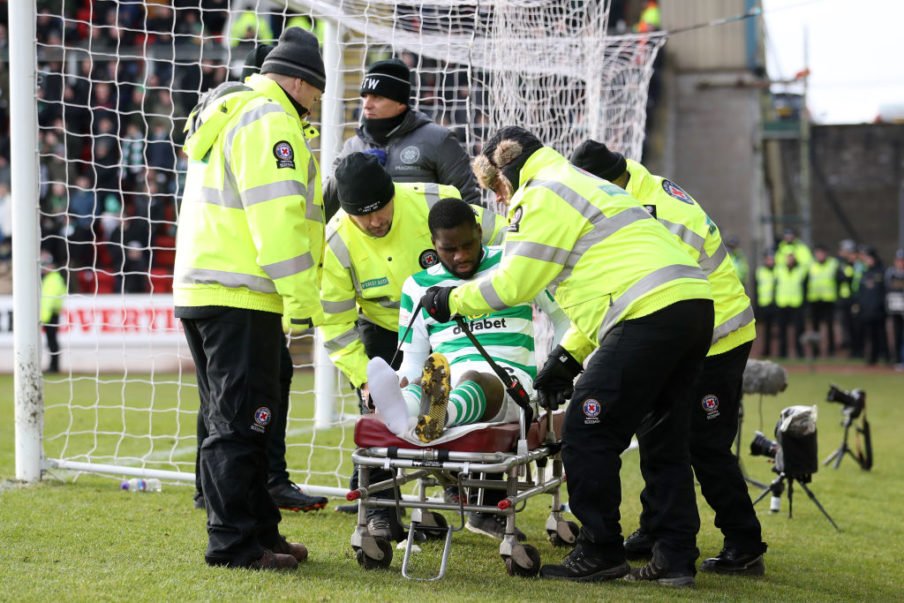 It was an eventful game that way. James felt tightness in his hamstring and it was too big a risk for him, so we had to take him off and played that last 12 minutes or so with 10 men. Odsonne when you watch it, he’s just got the studs right on the front of his foot so that’s a real sore one but Timothy [Weah] came on and made a huge impact, like he can do.

Edouard’s replacement Weah proved to be the match winner for Celtic, assisting Forrest before his injury for the away side’s first, before scoring their second in the closing stages.

Rodgers was full of praise for Weah’s contribution and believes his impact highlights the strength the Celtic boss has within his squad.

He’s a wonderful kid, comes in and creates a goal. I think the last goal shows the desire of the team if you watch Callum McGregor and Scott Sinclair. Timothy gives us that great enthusiasm for the game. He’s very natural in his play and his movement and touch for the first goal was fantastic. 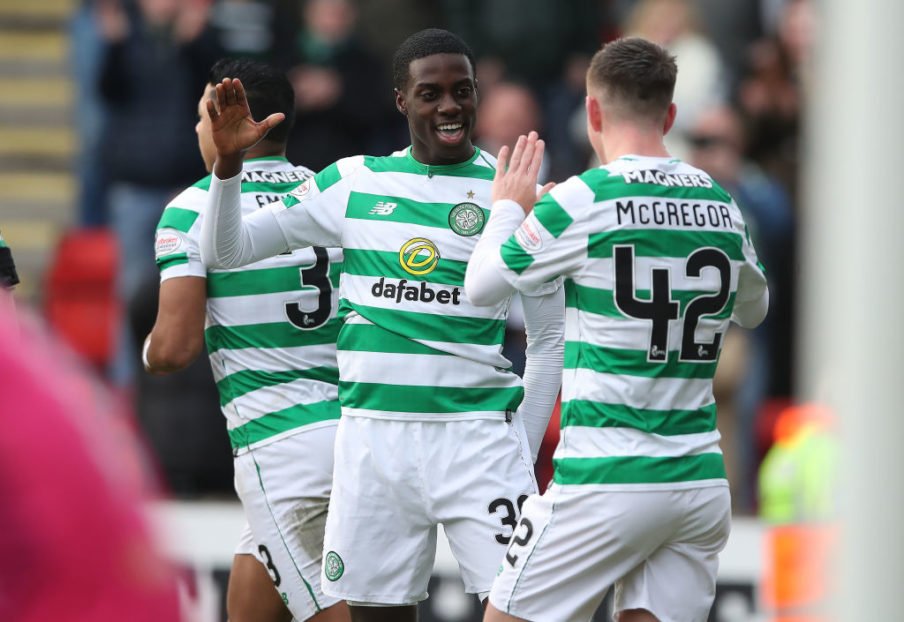 We’ve got options and we’ve got players coming back. I think that shows the strength of the squad.