Celtic maintained their six-point advantage at the top of the Premiership table with a 2-0 win over Hibernian at home.

Ryan Christie’s lovely control and finish gave the home side the lead in the 23rd minute, and Oliver Burke’s deflected strike all but sealed the win around the hour mark.

The win was Celtic’s sixth in a row since losing the Glasgow Derby in late December and the Hoops have yet to concede a goal in 2019.

Here’s what we took from the game: 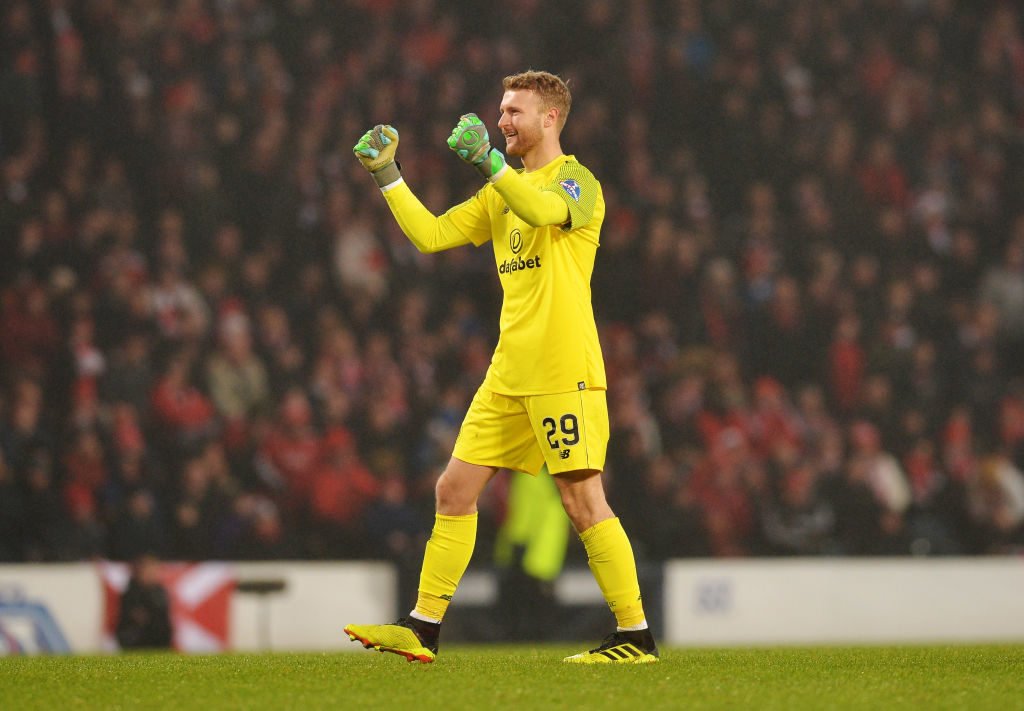 Scott Bain is a much better option than Craig Gordon

It’s taken a while to happen but Scott Bain is the clear number one for Celtic now. He’s equally as good, if not better, than Craig Gordon when it comes to shot-stopping but he’s so much better with the ball at his feet. He gets Celtic on the front foot and keeps the tempo of the game high when it’s played back to him. 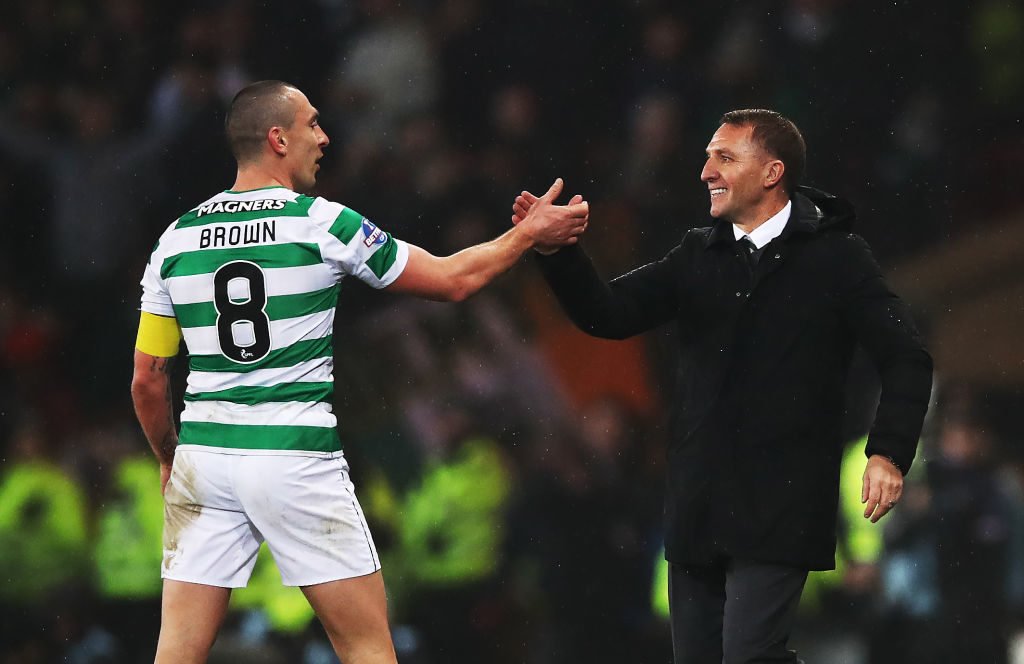 Broony is as good as ever!

From one Scott B to another! Scott Brown was sensational against his former club. He gets a lot of praise for his ball-winning ability, but in this game, he showed his class too. He pulled out a few party-piece back-heels, flicks and spins and was pretty much unplayable. 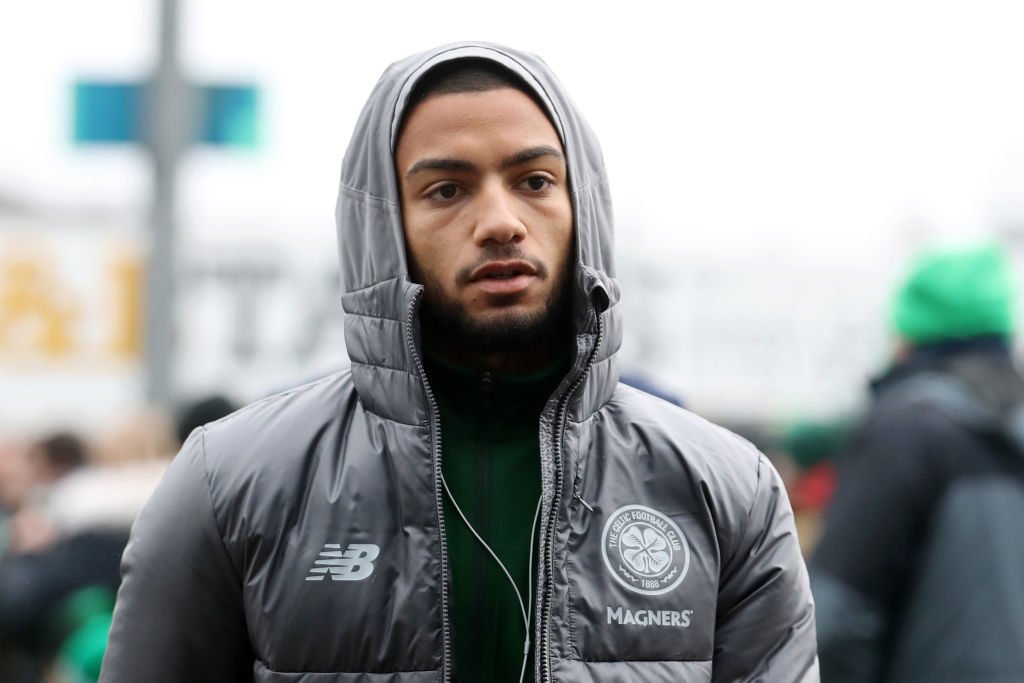 Jeremy Toljan is a class act

Jeremy Toljan was very, very impressive at right-back for Celtic. He was up and down the pitch all night and set up the first goal with a lovely run and cross. You can tell he’s been schooled at Dortmund and if he keeps this type of performance up, he’ll be a huge asset for the rest of the season. 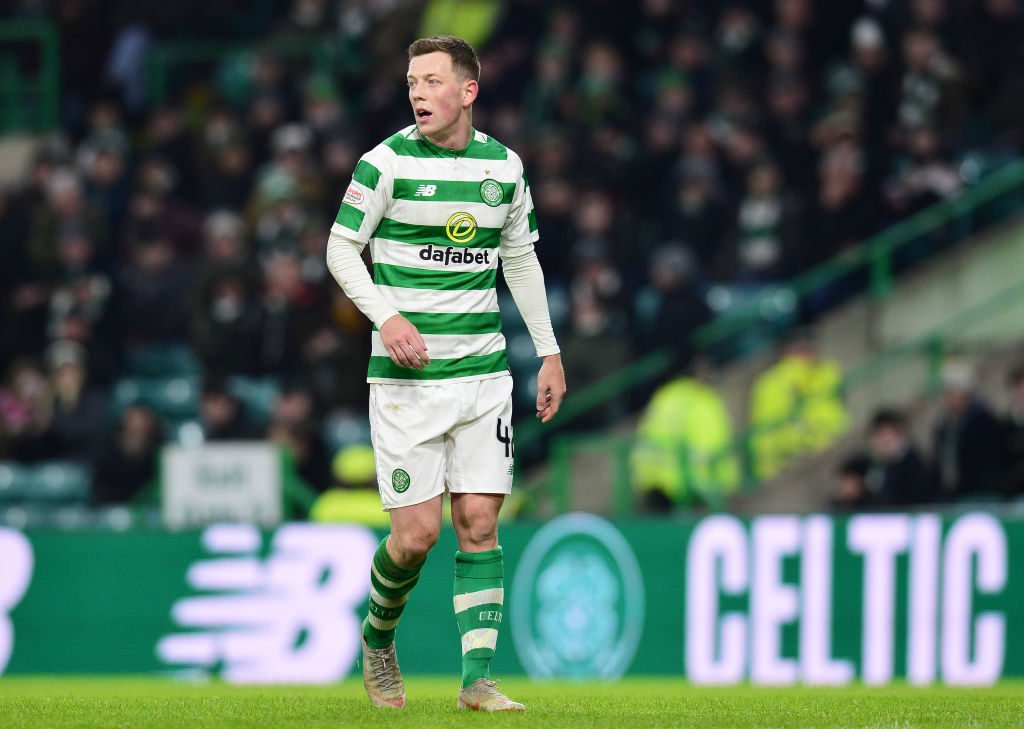 Another magnificent night for McGregor

This game was, remarkably, the 50th game of Callum McGregor’s season, which is as absurd as it is impressive! However, he showed no sign of fatigue as he was as good in defence as he was in attack. Brendan Rodgers will want to keep an eye on McGregor’s workload but he’ll be aware that the Scottish star is a key player and will want him in the team every week. 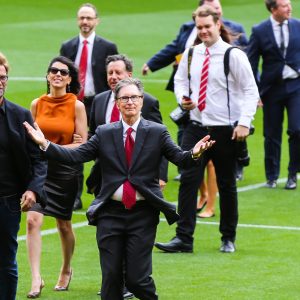 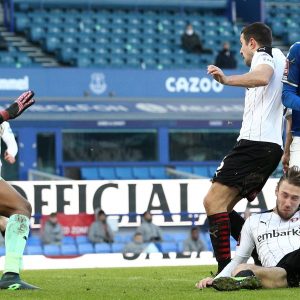 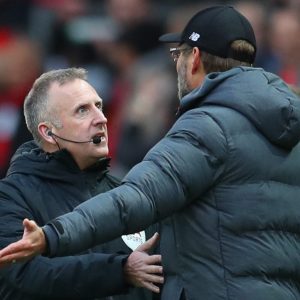 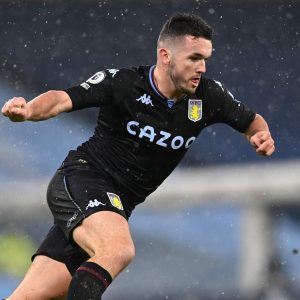 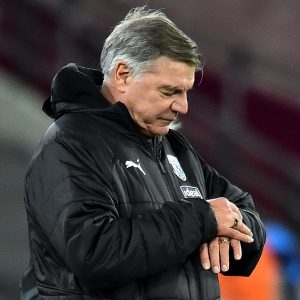 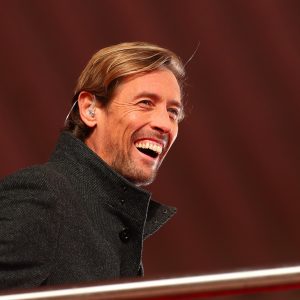