Brendan Rodgers believes defender Emilio Izaguirre got lucky on Wednesday, despite being stretchered off against Hibernian, with the coach believing the injury could have been much worse.

The Hoops beat Hibs 2-0 at Parkhead, ensuring the club stay six points clear at the top of the Scottish Premiership. However, the occasion was marred by the injury of the Honduras international, who went off in the second half. 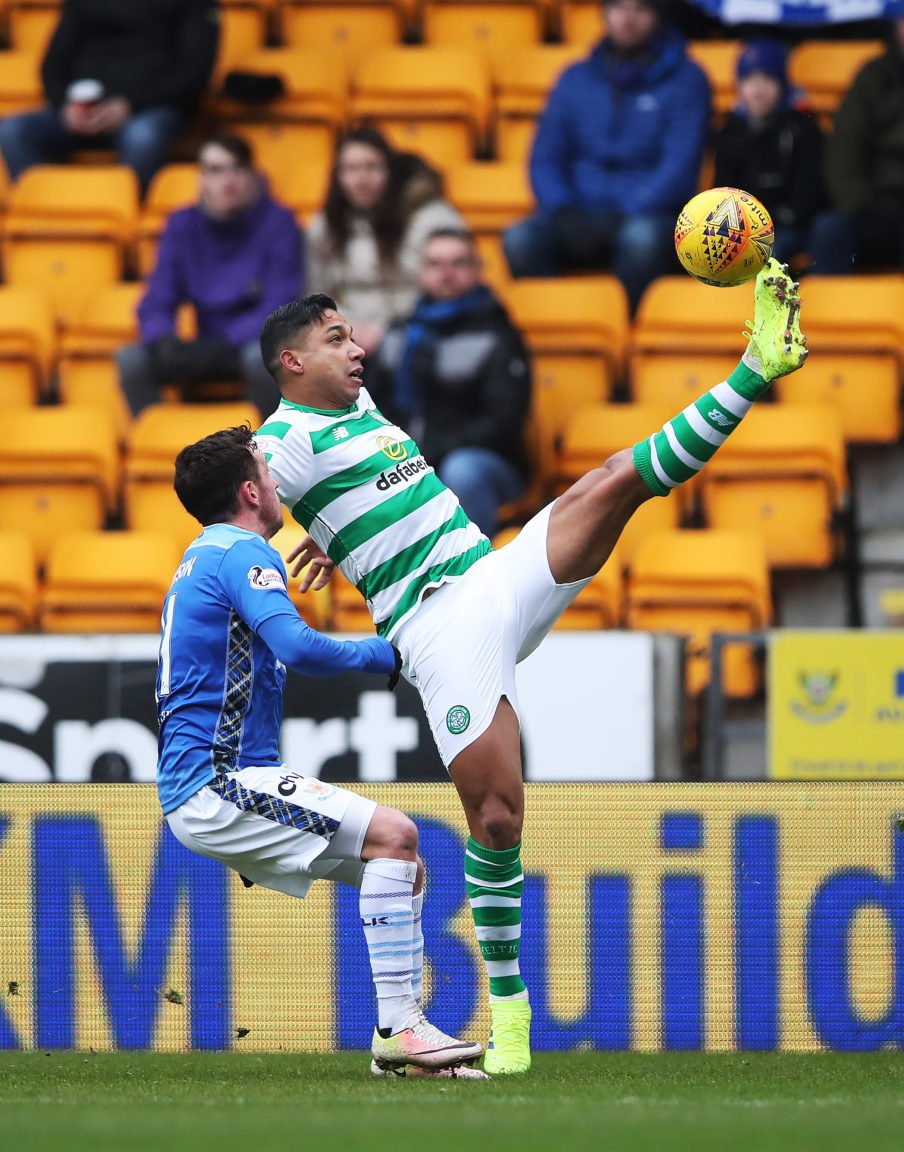 The left-back appeared to suffer a knee injury which could have potentially seen his season come to an early end. However, Rodgers believes the injury could have been much more damaging for the 32-year old.

As reported by One Football, Rodgers said:

It was a clumsy challenge on Izaguirre. The medical team tell me they think he’s got away with it, little bit sore but should be fine in a few days.