Atalanta right-back Timothy Castagne has revealed he thought about leaving the club last month before deciding to remain in Italy, the Daily Record report.

The Belgian international has made over 35 appearances in Serie A since joining from Genk in 2017 and recently found the back of the net against Roma and Juventus. 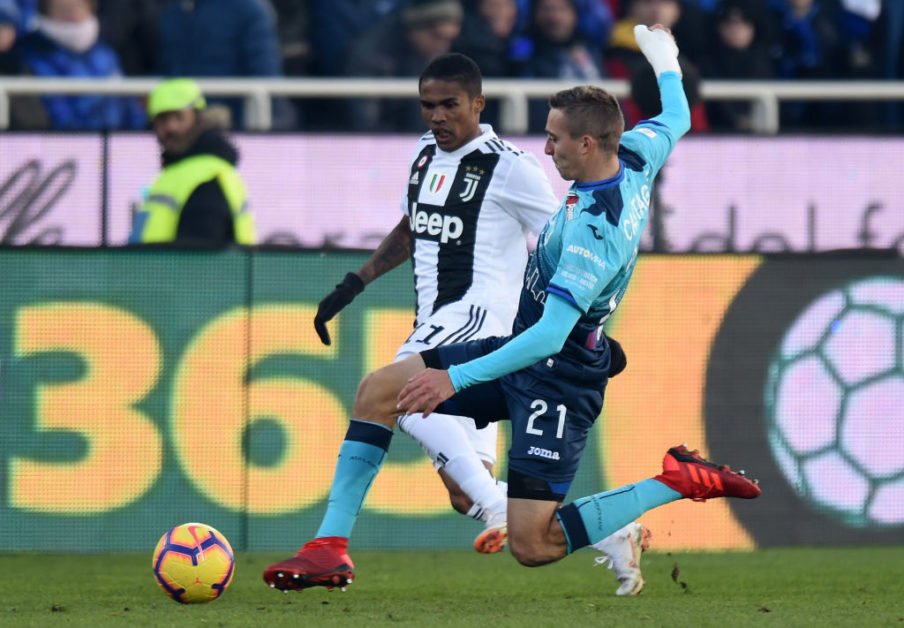 The defender was a January target for Celtic boss Brendan Rodgers, however, the Hoops were ultimately put off by the £10 million price tag Atalanta placed on the full back.

Rodgers did end up bolstering his defensive options in January, bringing in German Jeremy Toljan on loan from Borussia Dortmund, along with attacking options Timothy Weah, Oliver Burke and Vakoun Issouf Bayo.

However, with Toljan set to return to the Bundesliga in the summer, reports have suggested Celtic may reignite their interest in Castagne in the summer.

And talking to the media, Castagne admitted he did consider leaving Atalanta last month.

I didn’t play much before the window I played little and I admit I thought about moving.

But how could I leave it like this? Celtic tried to buy me, but this is the best moment of my career and I want to stay here.

If you play trust increases. It’s natural. It’s also useless to talk about going to a Champions League or Europa League club because we at Atalanta would like to qualify.