Celtic will face Hibernian at Easter Road in the quarter-final of the Scottish Cup.

Brendan Rodgers’ side hammered St Johnstone 5-0 on Sunday to secure their place in the last eight and their reward is a trip to Edinburgh to face Hibs.

Elsewhere it was guaranteed that at least two of the current top four in the Scottish Premiership will be exiting the Scottish Cup before the semi-final as third-placed Aberdeen will host either second-placed Rangers or fourth-placed Kilmarnock.

There will also be a Championship side in the semi-finals after Dundee United were drawn at home against either Ross County or Inverness Caledonian Thistle, who drew 2-2 in the Highland Derby, as Josh Mullin’s injury-time goal for Ross County secured a replay. 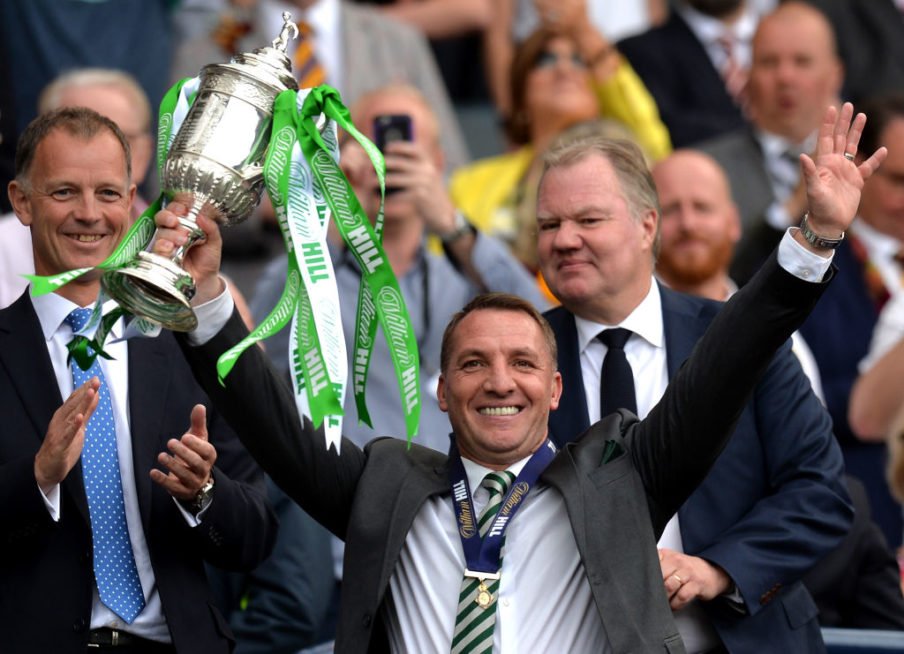 Celtic will be confident of beating Hibs and will be glad to see that two of their nearest rivals, in terms of league position, will be exiting the competition.

Aberdeen vs. Kilmarnock or Rangers