The big Dutchman is by far and away the best centre half most of us have seen in decades at Celtic Park – powerful, fast, strong, intelligent, leads by example.

Let’s be honest and admit that we’ve not got close to replacing him since his £13.5 million move to Southampton, which of course led to him moving on to Liverpool last January in the biggest transfer for a defender in football history – that’s how good this guy is.

Are we deluded in thinking the next van Dijk is out there? There are many talented young players plying their trade across the globe, some are already out of our financial league, and some are perhaps not willing to come here so young in their careers.

The issue is here that when the summer arrives, Brendan Rodgers could be looking at a situation where he has to find at least two new centre-halves. Dedryck Boyata is almost certain to leave given his antics back in the summer transfer window. Filip Benkovic is on loan and will return to Leicester unless the board can stump up £13-£15 million for him.

Jozo Simunovic is running down his contract, and let’s be honest he is very injury prone so is unlikely to have won a new deal. That leaves Jack Hendry and Kristoffer Ajer, so some serious work needs to be done to bring in real genuine quality to the ranks. 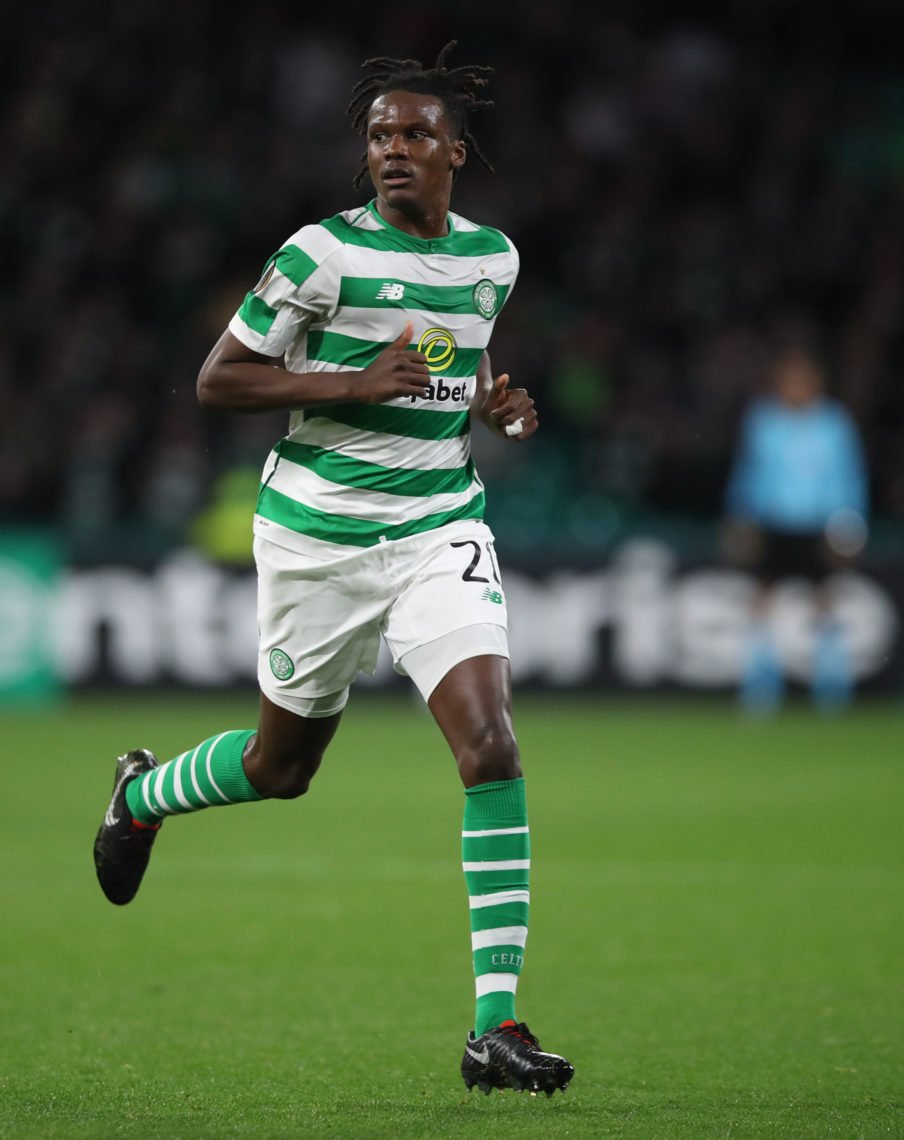 So who is out there?  There has been serious interest in Scott McKenna from Aberdeen, but as we saw in January, The Dons are not going to let him go cheaply and how much do Celtic value him at? 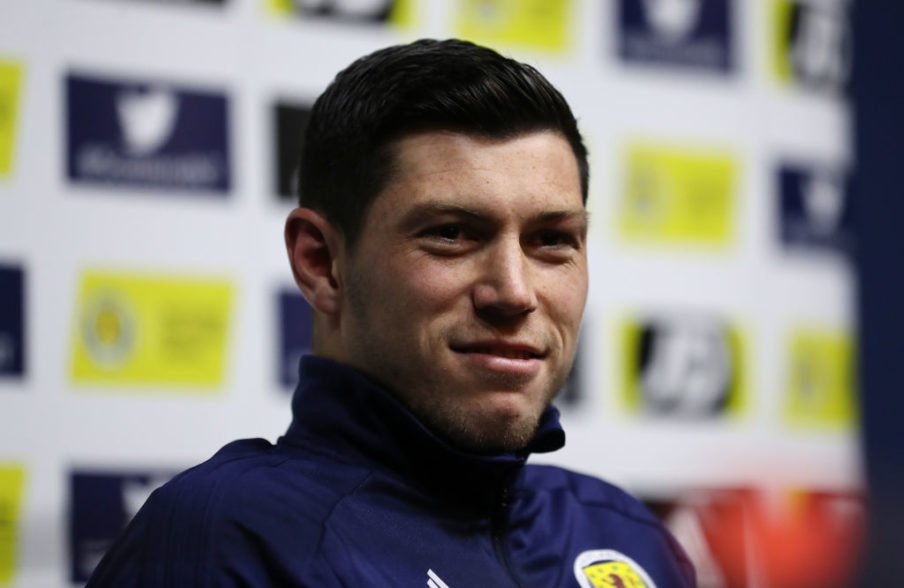 Looking further afield there some names which are perhaps under the radar and near our financial comfort zone: 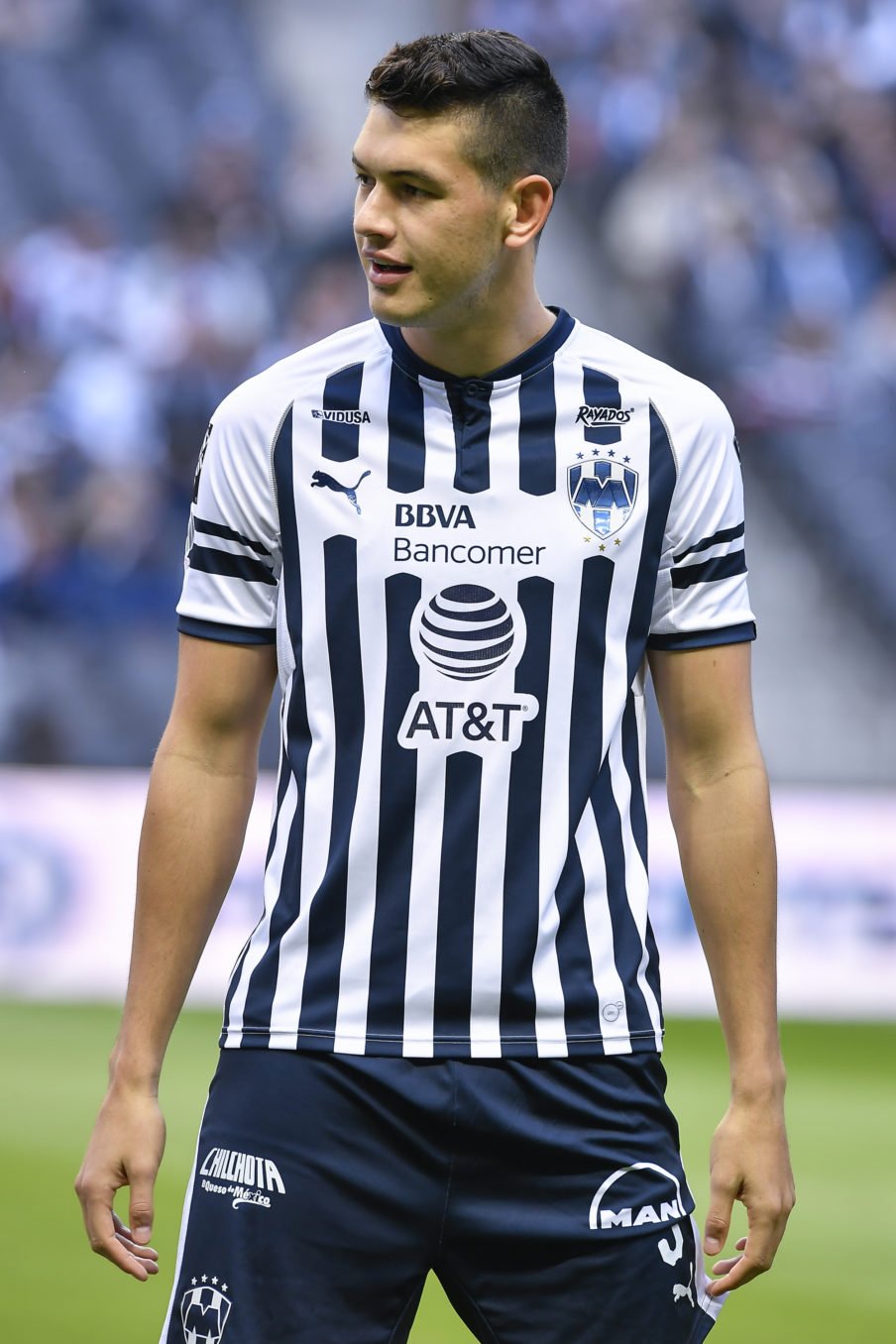 Cesar Montes was looked upon as one to watch for 2018 but is still playing in his native Mexico for Monterrey. At almost 22 years old he fits the profile and has a big reputation in his homeland. 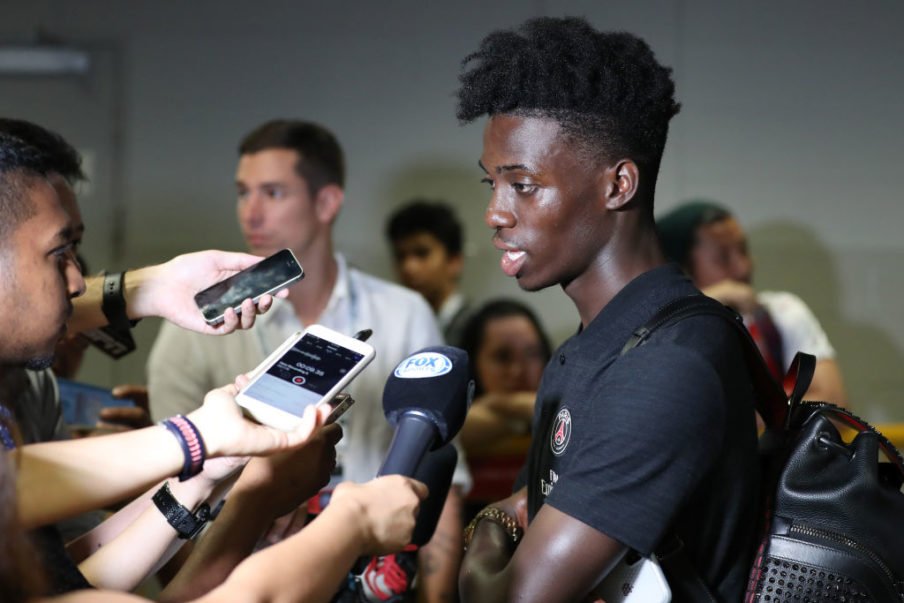 Loic Mbe Soh, currently playing for PSG, the 17-year-old is very very highly thought of. This may be a long shot, but given our ever-blossoming relationship with the champions of France we could potentially pick this boy up on a loan deal. A very quick and powerful specimen, he is tipped to go right to the top.

It’s going to be very interesting to see who we turn to, and here is hoping the club are already casting their net far and wide.