Another strong set of financials came out of Celtic Park yesterday – over £15 million profit for the first half of the season.

The main reason for this was the man in the picture, Moussa Dembele.  However we all feel about how he handled his exit from the club, it can’t be denied that Celtic are in a very strong position because of the fee stumped up by Olympique Lyonnais.

This was our first season without Champions League football, the Europa League adventure will give a decent return but not in the same universe as the big one.

As indicated in previous pieces, this summer is going to be a key time for the club in the transfer market.  With a number of players likely to head out of those famous glass doors, it is vital that Brendan Rodgers is given what he needs to progress going forward.

This season we are seeing a more sustained challenge from The Rangers, and regardless of how much the title is won by they will come again in the summer. 10 in a row is getting closer and they have to stop it at all costs.

We should also concede that the squad needs enhanced in order to try and get back in to the Champions League group stages.  In previous years our financials have been boosted to the tune of over £30 million simply by getting through the qualifiers. 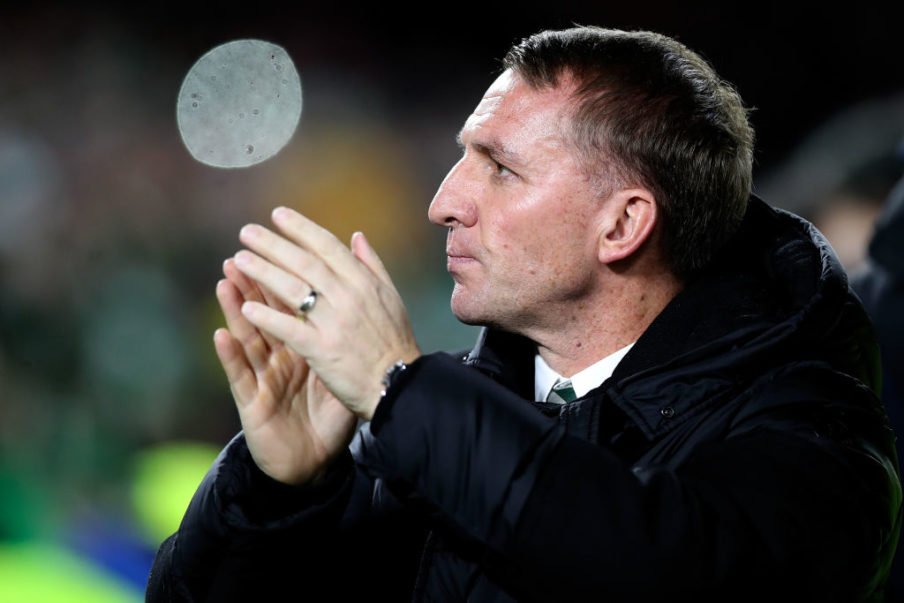 We failed to qualify for the first time under the gaffer, but if you remember back to our first two successful qualifications we just got through by the skin of our teeth – Hapoel Beer Sheva brings back some very nervy memories.  This year we were just not good enough and Brendan will realise he needs reinforcements in and settled well before we begin again in July.

The next Dembele is potentially already in our squad, as transfer fees grow year on year it is highly conceivable that another bumper pay day could come our way from the current playing staff. Edouard, Tierney, Ntcham – big money prospects.

We are a selling club, in terms of building young players up and making them better.  There have been numerous players over the last 10 years that have gone for large fees: 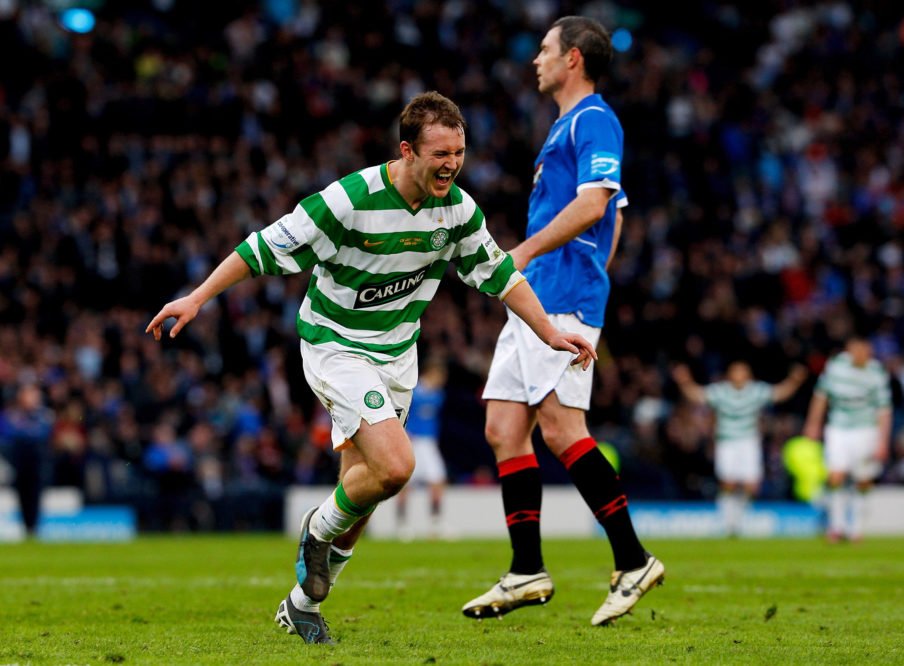 While we are never going to spend as much as we recoup (Edoard aside), it is vital now that the club puts this money into the squad to boost quality and give the best manager we’ve had in years the support he needs.

Can we even consider the fact that we need to spend just to ensure our manager stays?  Speculate to accumulate, isn’t that the old saying?

Over to you Celtic…