How big is Celtic’s current first-team squad, do you think?

Now, granted, a number of these players are injured at the moment, and a few more haven’t even seen the subs bench at Celtic Park, never mind a matchday tracksuit.

All the same, these guys were bought as signings or brought through the youth setup and have all earned the right to be called a Celtic player.

Many players just aren’t up to the quality required and will be moved on in the summer.

In a pretty congested spell of the season with the Scottish Premiership, Scottish Cup and Europa League ties coming thick and fast, it begs the question, why are some of these lads not getting more than 15 to 20 minutes at best? 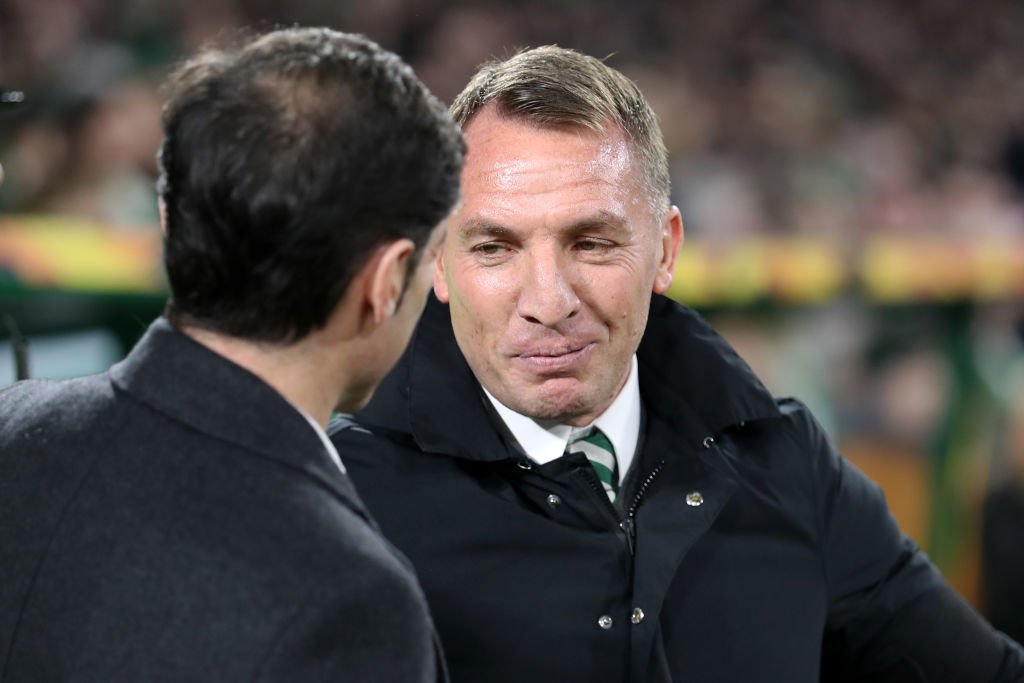 Nir Bitton is a case in point. A long and terrible injury lay-off meant a significant amount of time and investment went towards his rehabilitation. He has been back fit since late December, he spent the winter training camp getting his sharpness up and he was declared ready for action.

In the nine matches since his return to the squad, he has played 46 minutes of football – all late substitute appearances. Here we have a full international player with bags of experience sitting, rotting on the bench.

The midfield doesn’t really change; Callum McGregor, Scott Brown and Ryan Christie is the favoured trio. All three have done well but they can’t play every game, and the manager has to shuffle his pack at some point, surely?

Mikey Johnston and Euan Henderson both have seen little or no match time at all. Mikael Lustig has been dropped like a stone, Timothy Weah has been used almost exclusively as a substitute. Vakoun Bayo has been at the club for a few weeks but only made his debut on Sunday as an 88th-minute replacement against Kilmarnock. 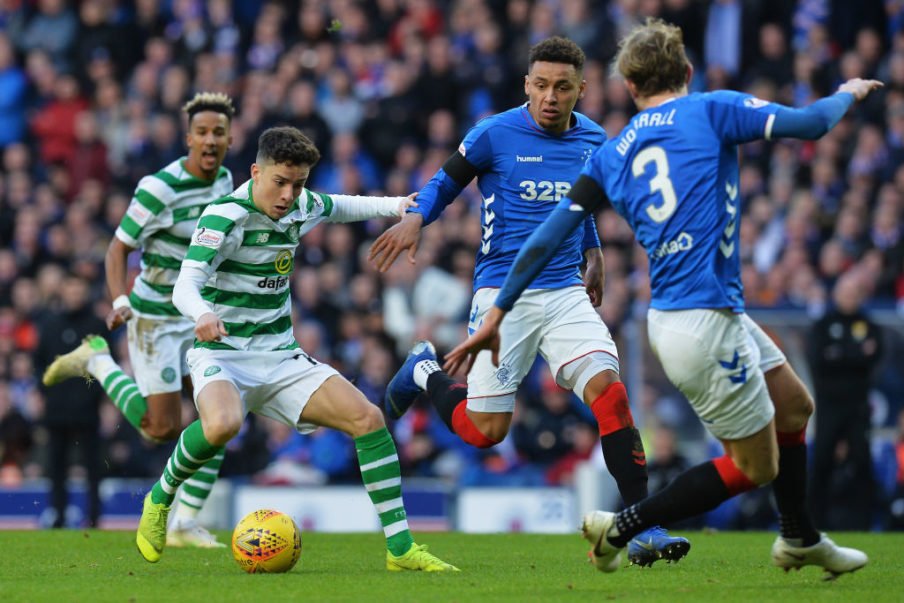 Before I go on, the results have been good since January, Valencia aside, so Brendan Rodgers would perhaps say: “What are you talking about? We’re winning!”

Indeed we are, but when the time comes when a significant first-team player or two drops out with an injury or because of bad form, the players coming in will not be fresh and will find it very difficult to make an impact.

Before the winter break, the squad was thin and tired-looking, and we all sung the praises of the club when four players came in to boost numbers in critical areas.

While they have mostly all had plenty of time on the pitch, there have also been the aforementioned players who have come back from injury but have hardly kicked a ball in anger.

While we are in a much better position at the top of the league, it would be nice to see a bit of squad rotation. Why does Rodgers not shuffle the pack? Could it be previous occasions when he has made five or six changes to the side and they went out and lost? 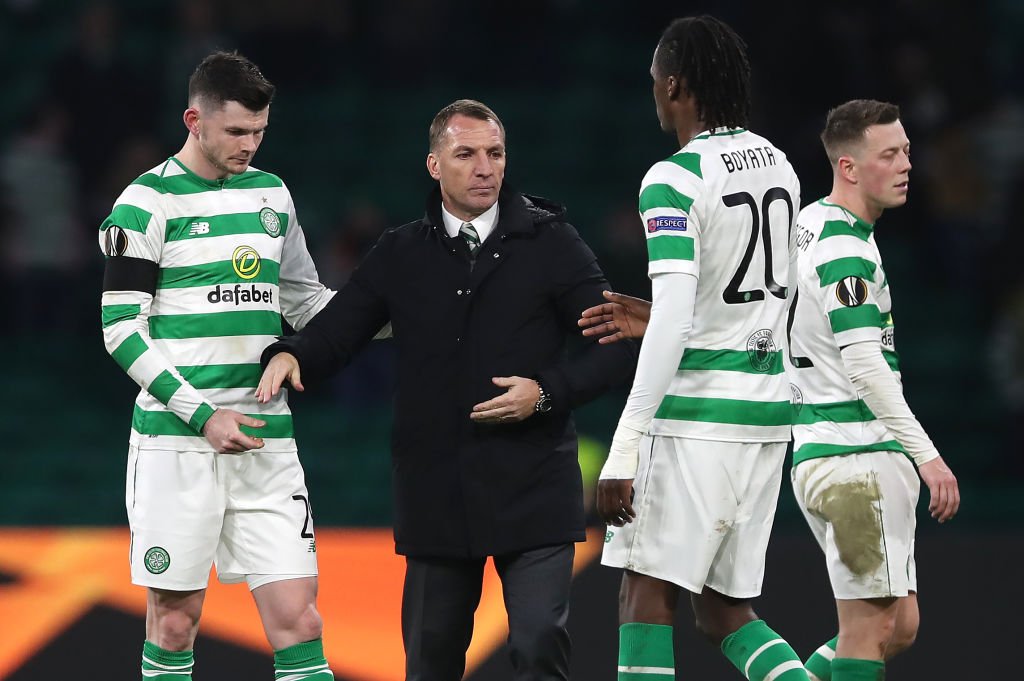 At the start of the season, Celtic lost 1-0 to Hearts at Tynecastle. This match came right in the middle of the Champions League qualifiers, and the manager wanted to keep key players fresh for the assault on the group stages. At the time, he acknowledged he might have made too many changes which ultimately resulted in defeat.

At this stage of the season, though, the squad is bloated, and some players could comfortably in and do a job for the team.

Our greatest ever manager, Jock Stein once said: “It’s always easier to change a winning team than change a losing one”.

Perhaps it’s time to listen to the big man?