Celtic’s rivals Rangers have reportedly joined the race for Ayr United striker Lawrence Shankland, according to the Daily Star, cited by the Daily Record.

The 23-year-old will be a free agent in the summer and has attracted interest from the likes of Swansea City, Sunderland and Hull City in recent months. 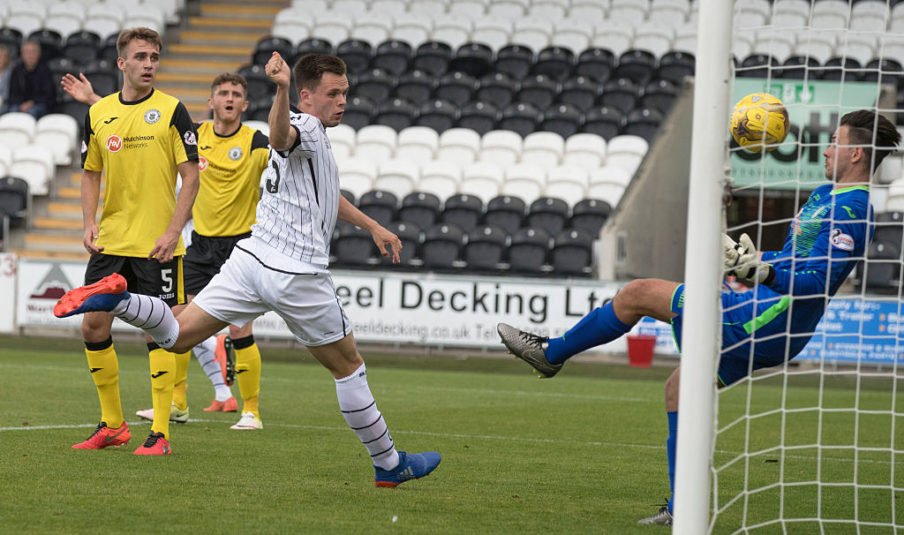 Celtic are also keen on securing Shankland’s services in the summer, however, they will now reportedly have to fend off interest from Rangers.

Shankland, who previously plied his trade with fellow Scottish Premiership outfit Aberdeen, has found the back of the net 31 times in all competitions for Ayr this season as they aim for promotion to Scotland’s top division.

If Celtic do sign Lawrence Shankland, should they initially loan him out? 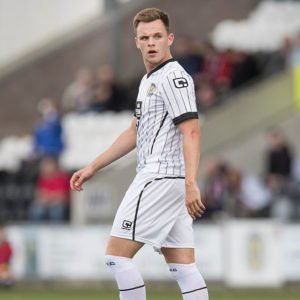 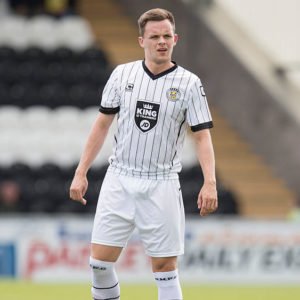 The youngster, who joined the club back in 2017, has netted 60 times during his stay, dominating the headlines in the Scottish Championship.

Shankland has also reportedly turned down the chance to join Belgian second-tier side Saint Gilloise in recent weeks, and even though Celtic are the front runners to sign the forward, they may now face late competition from their closest rivals.