Vakoun Issouf Bayo has admitted it hasn’t been easy to force his way into the first-team picture at Celtic Park, but has vowed to win over new Hoops boss Neil Lennon, the Daily Record report.

The forward made the move to Scotland from Slovak outfit Dunajska Streda in January, just weeks before former Celtic boss Brendan Rodgers left the club to take over at Leicester City.

Bayo has made just one first-team appearance since arriving at the club, replacing Ryan Christie late on in the dramatic 1-0 victory over Kilmarnock back in February. 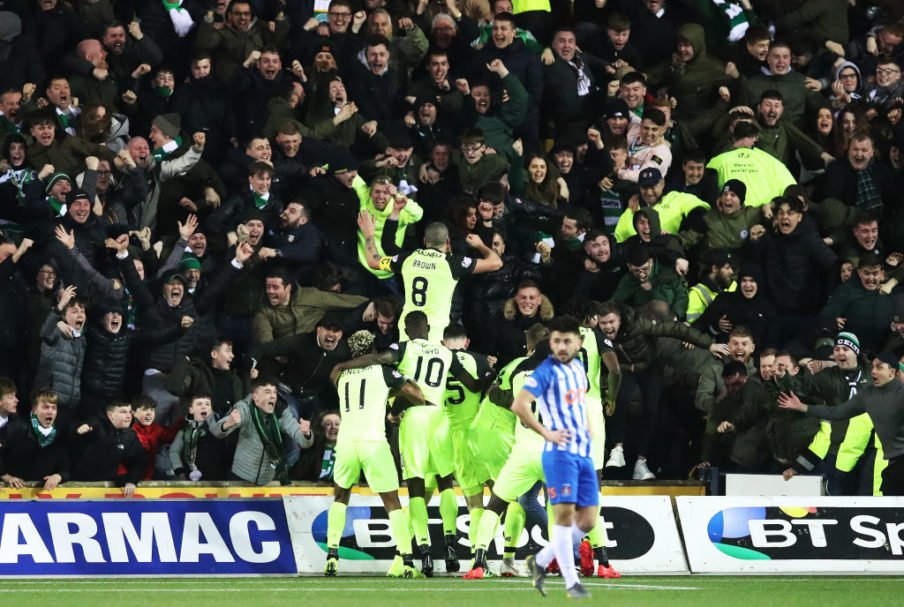 Since then, the Ivory Coast striker has featured in Celtic’s reserve side and has had to watch the first-team storm 10 points clear at the top of the Scottish Premiership.

Talking to the media, Bayo revealed it hasn’t been easy since arriving in January, especially after Rodgers left for Leicester.

The departure of the former coach has somewhat mixed my plans. Today, there is a new boss who runs the team. It is not easy.

However, the forward then went on to add how his belief in his own ability will see him force his way into the first-team picture in the near future.

I have played only one match with the first team since my arrival. Afterwards, I have taken part in several matches with the reserves, but given what I can produce on the field, I should quickly find the top team.

Should Vakoun Issouf Bayo be handed a first-team start? 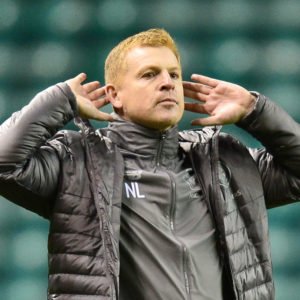 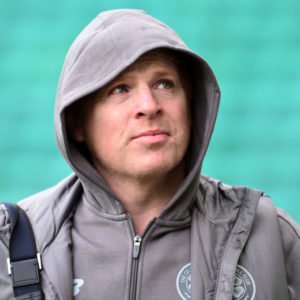 Given my current performances, I think everything should be in order for me.

I am a fighter. If I’m at Celtic, it’s because I have a talent, so it’s up to me to fight to win my place.