Celtic defender Dedryck Boyata will reportedly be available for selection against Rangers next weekend, despite withdrawing from the Belgium squad due to personal reasons.

The 28-year-old, who joined the club from Manchester City in 2015, withdrew from the national squad ahead of their fixture with Cyprus on Tuesday for personal reasons, which sparked fears over the defender’s availability next weekend. 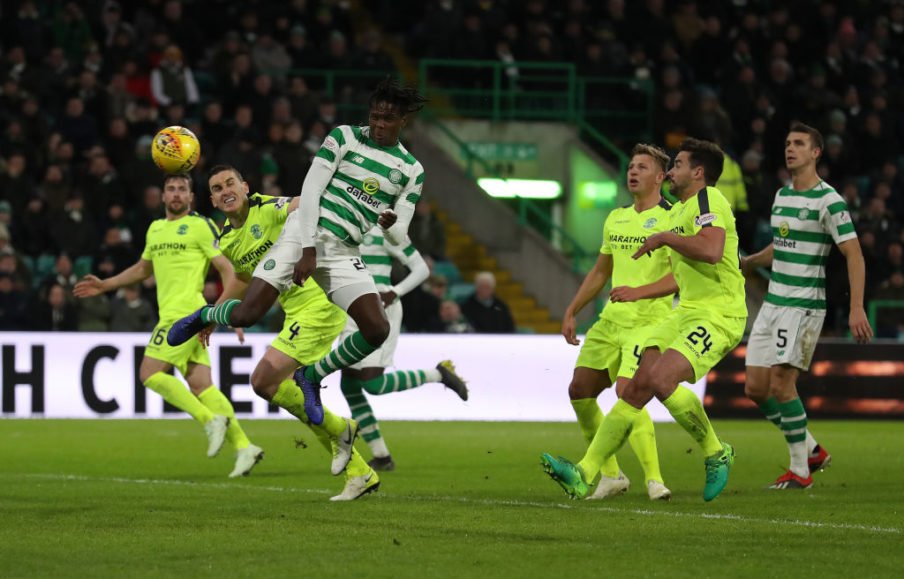 However, according to the Daily Record, Boyata will be available for selection against Rangers.

Fellow Celtic defenders Kieran Tierney and Mikael Lustig are both doubts for the fixture.

Tierney originally linked up the Scotland squad for their Euro 2020 qualifiers, however, the left-back played no part in the 3-0 defeat to Kazakhstan and has returned home instead of travelling to San Marino.

Will Dedryck Boyata be a Celtic player next season? 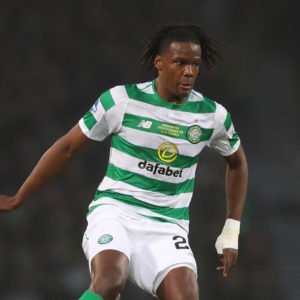 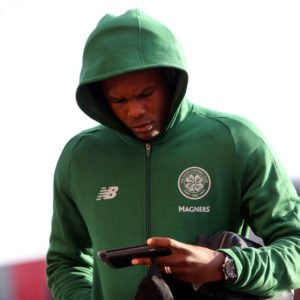 Meanwhile, right-back Lustig started for Sweden against Romania on Saturday but was substituted just 25 minutes in after picking up a knock.

A win for Neil Lennon’s side over their rivals will see them stretch the gap at the top of the Scottish Premiership to 13 points with seven games remaining.