Kieran Tierney has the ability to become a world-class player, according to ex-Celtic midfielder Shaun Maloney.

The former Scotland international was asked on the Big Interview podcast whether anyone could replicate his feat of winning both Scotland Player’s Player and Young Player of the Year in the same season.

You could see Kieran Tierney doing that. It wouldn’t be a huge surprise if he did manage to do that in the next few years.

Maloney has seen the 21-year-old rise through the ranks at Celtic Park, having been involved with coaching in recent years.

It appears that Tierney’s contributions go beyond club games, as he continues to make strides with his national side.

Towards the end of my Scotland career, he started coming into the squad and he’s got amazing heart. When you speak about the top defenders, Kieran shows similar traits. 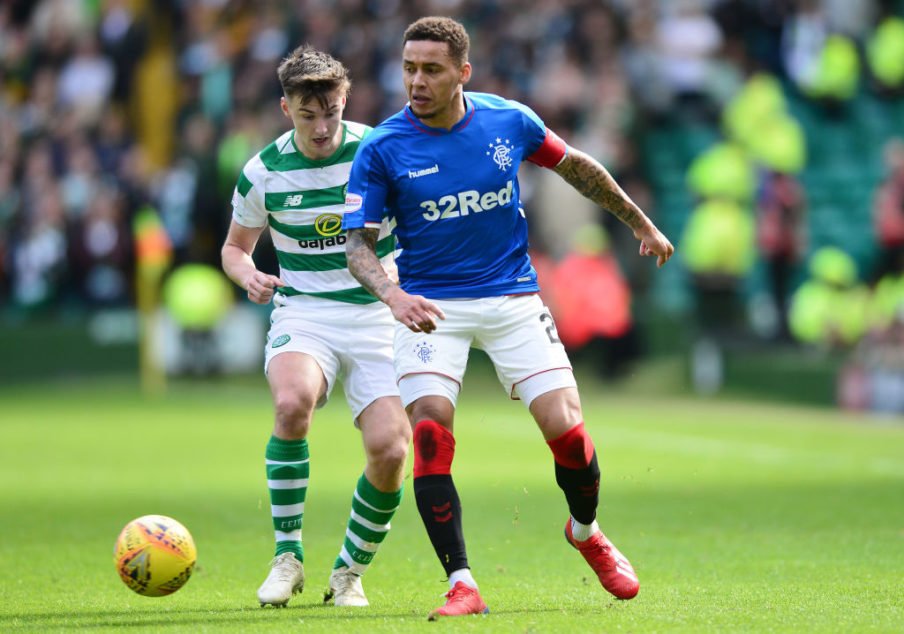 Ultimately, the left-back’s performances for Celtic have attracted widespread attention, earning himself plaudits following his displays down the flank.

For Celtic, he’s been a really good outlet on that left side, particularly the first season under Brendan [Rodgers] where he played really high and was exceptional.

He works with the coaches extremely hard to actually become a better defender in terms of position and technique. He looks like that elite defender that we speak about.

While it may appear high acclaim for such a young player, Tierney already boasts seven domestic titles.

Will Tierney stay at Celtic next season? 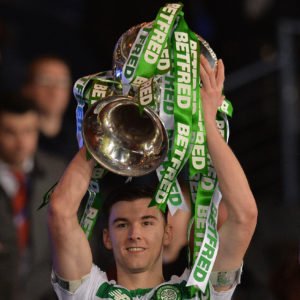 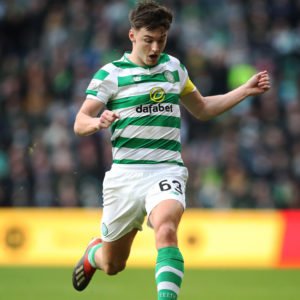 Having just reached a century of appearances for the Hoops, the defender averages a trophy every 14 games played, and he looks set to pick up a fourth successive Scottish Premiership winners’ medal by May.

Most players his age could only dream of such a successful and experienced beginning to their careers, and it appears the only way is up for Tierney.